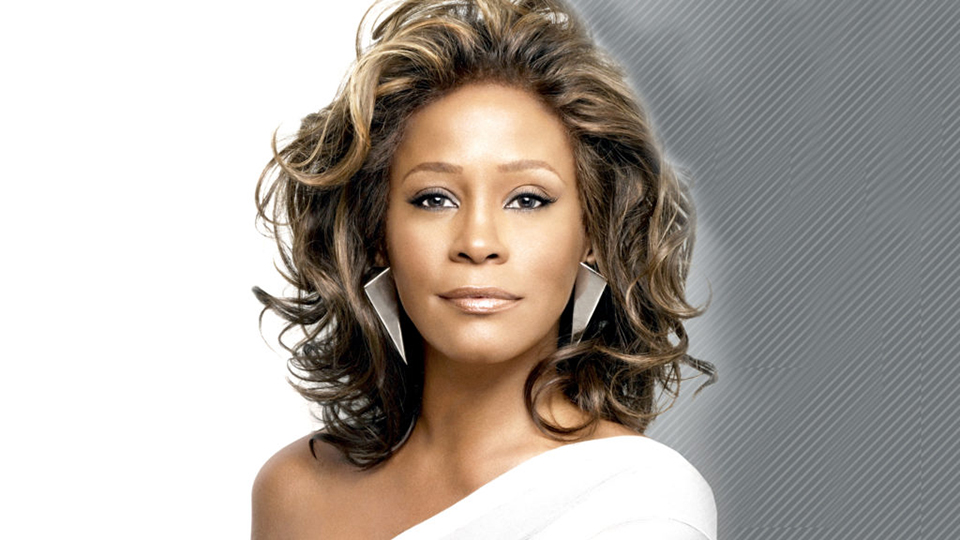 The only film officially supported by the late singer’s estate, Whitney includes previously unreleased recordings from Whitney Houston. It also features rare never-before-seen footage and live performances recorded by Houston at various stages of her life.

Whitney gives a look at the superstar’s life behind-the-scenes, showing fans what the singer was really like. It contains personal home movie footage that has never been seen publicly before.

Houston died aged 48 in 2012 after drowning in a hotel room bathroom. The singer had a long documented struggle with drugs, which it was believed she had overcome prior to her death.

In this article:Kevin Macdonald, Whitney Houston