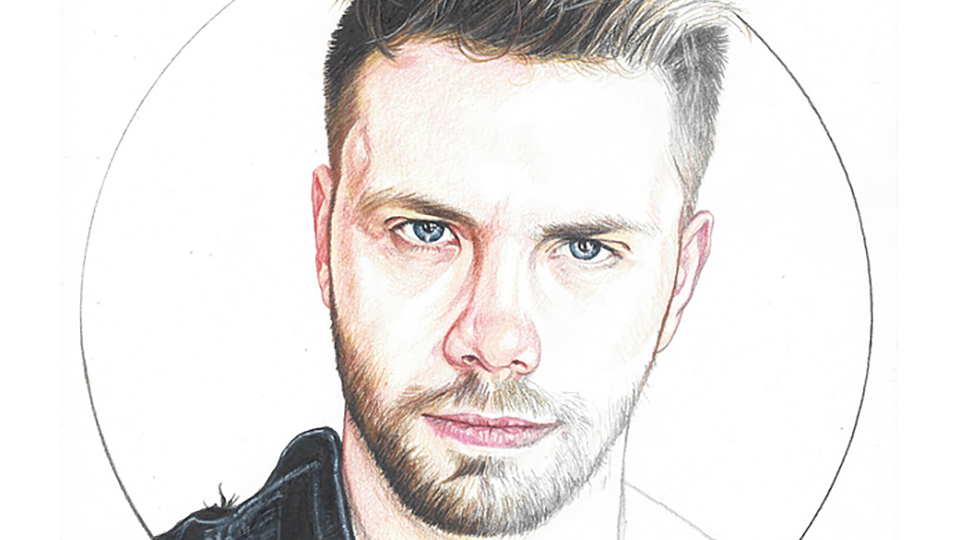 West End actor and singer Alexis Gerred has launched a crowdfunding campaign in support of his forthcoming debut album Alexis.

To coincide with the launch, Gerred has released the lead single Sweet Angel along with a video featuring footage of him as a child with his family and more recent footage with his own children.

The track was written as a thank you to Gerred’s parents for their support and guidance and it reflects how Gerred wants to raise his own children. He says, “My parents have been a constant support, always showing me the way forward whatever situation I found myself in, and I like to think I am now offering that same love and guidance for my own children. Having said that, I hope anyone who has received support from others during tough times will relate to the lyrics of Sweet Angel”.

The album is a collection of pop/rock songs that takes influences from artists such as Train, Goo Goo Dolls, 3 Doors Down, Gavin DeGraw and Walk the Moon. Gerred has also taken inspiration from his own musical heroes such as Queen, Rod Stewart, Bad Company and Michael Jackson.

Talking about the album Gerred said, “Having grown up listening to some of the greatest musicians of all time, I’ve always dreamed of someone enjoying my own music in the same way. Over the past ten years I’ve been lucky enough to receive some incredible support through TV and theatre, but I’m excited to show everyone who I am as an individual, rather than the part or role I’m playing.”

10 songs have been written for the collection with two already recorded. Gerred is aiming to raise £4,500 through his crowdfunding appeal to cover the cost of a producer, recording, mixing, mastering, CD duplication, merchandise and other associated costs.

Second single Hold You Close will be released later in the crowdfunding campaign and it will serve as another taster of Gerred’s debut album.

Gerred is best-known for his work on the West End in shows such as Our House, American Idiot and Dreamboats & Petticoats. He also reached the semi-final of Gary Barlow’s BBC One show Let It Shine.

Get involved in the crowdfunding campaign by heading over to http://igg.me/at/alexisthealbum/x/18351207