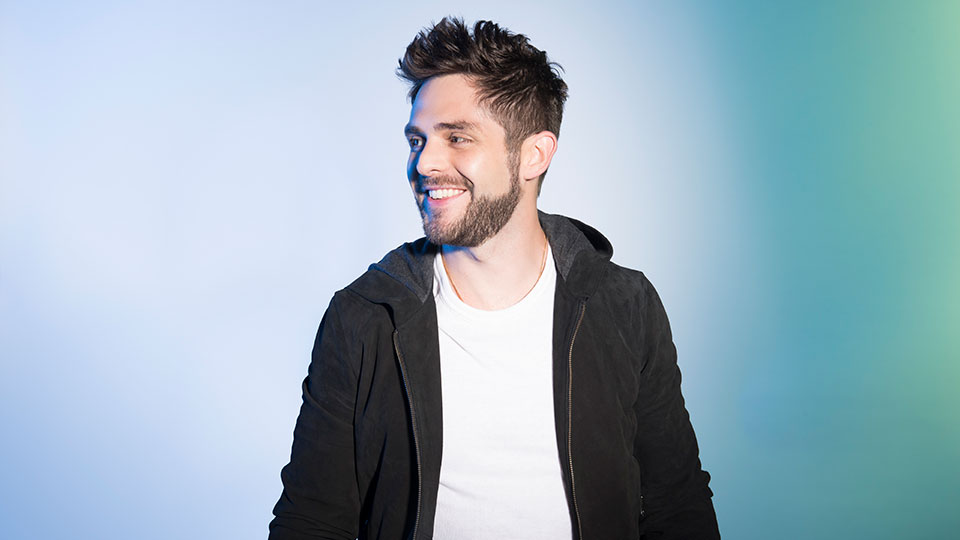 Thomas Rhett fans get very excited… we’ve got the exclusive premiere of the Nashville Mix of the star’s new single Leave Right Now.

To coincide with the single release Rhett is releasing Leave Right Now – The Remixes, impacting on 8th June. You can hear the stripped-back Nashville Mix below:

The EP also features a remix by Martin Jensen, who puts his own spin on the track to give it a new flavour ready for the summer. The collection also includes the Radio Edit and the fan-favourite Album Version.

Leave Right Now is sure to continue Rhett’s hot streak. The song is taken from his 2017 album Life Changes, which debuted at number 1 on the Billboard 200 Chart.

The track listing for Leave Right Now – The Remixes is: