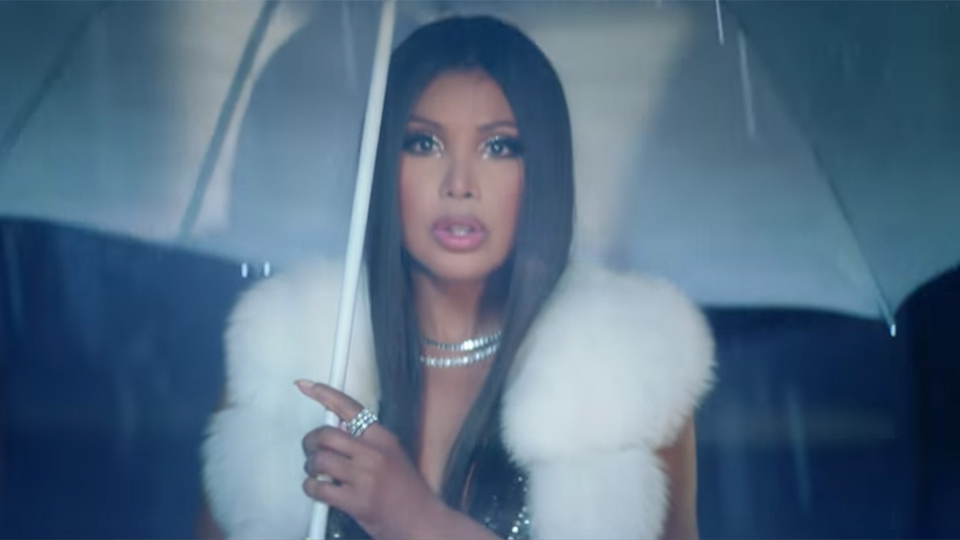 Toni Braxton is back with new album Sex & Cigarettes, her first solo record for Def Jam, and she’s dropped the video for single Long As I Live.

Directed by Mike Ho, Long As I Live features Braxton dancing with her sisters Tamar and Towanda. There are also scenes of Braxton dancing in a wind tunnel, which are reminiscent of her 2000 hit He Wasn’t Man Enough.

Long As I Live is the second single to be lifted from Sex & Cigarettes, following lead track Deadwood. Speaking to Billboard recently Braxton said:

“You know I’m stuck on love,” she says. “Long As I Live talks about never getting over someone getting over you. After I wrote this song, I heard Adele’s Hello. When you think about love and that person is over you, it’s like you’re breaking up all over again.”

Sex & Cigarettes, which is out now, is the follow-up to Braxton’s 2014 collaboration with Babyface Love, Marriage & Divorce. It’s her first solo album since 2010’s Pulse, which spawned the hit single Yesterday.

The album features Braxton co-writing seven of the eight tracks and it includes a collaboration with Colbie Caillait on My Heart.