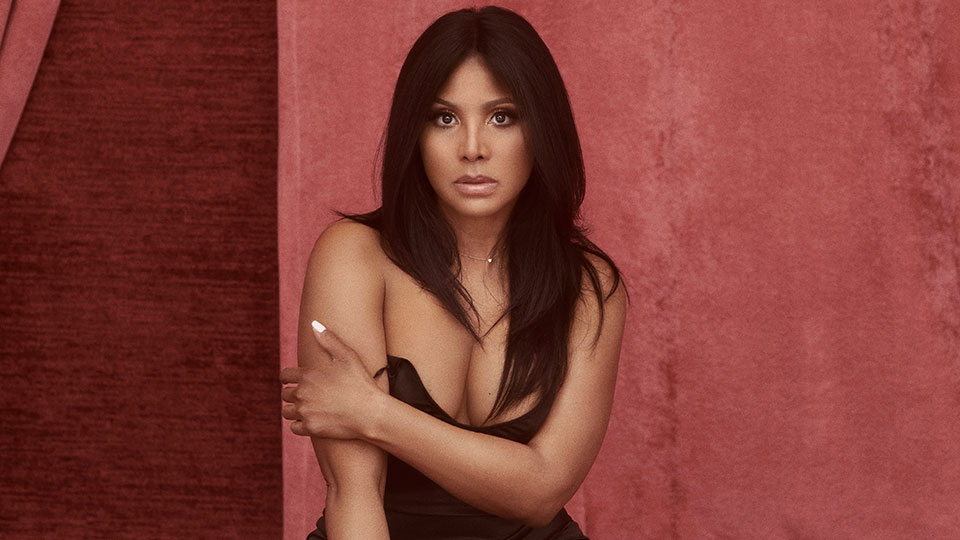 The gorgeous new single gives advice for anyone struggling with the decision to end an unhealthy relationship. Take a listen below:

“I wrote this song about a year ago when a friend was going through the struggles of trying to end a relationship that wasn’t good for her. We have all been through situations like this, when there is really nothing more to say, you know he’s not right and you just need to do what you need to do. There is also an element of hope in the song, that after you do what you need to do things will get better,” explains Toni. “During these unprecedented times, make the most of your time indoors with some self-reflection. Now might be a good time to quarantine your heart as well in order to examine what it really needs.”

Do It is the first taste of new music since Toni released her multi-Grammy nominated album Sex & Cigarettes in 2018. The album featured the hit single Long As I Live and Toni supported it with a tour that came to the UK back in November.

In late 2019, Braxton graced the stage at the American Music Awards for a breathtaking performance of her iconic song, Un-Break My Heart, which marked the 25th anniversary of her first appearance on the show which become one of the most talked about moments from the evening.