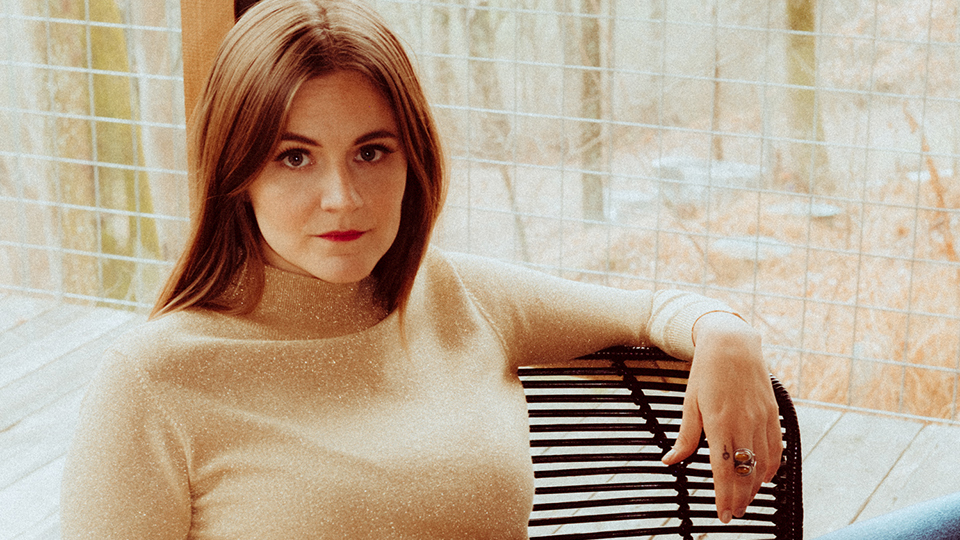 Ahead of the album’s release she’s debuted new track Can’t Cut Loose, which premiered on Noisey.com. Rae describes ‘Can’t Cut Loose’ as “a song about romanticising addiction in all of its forms, from substances to love and relationships. I wrote this song to that incessant longing voice in my head that tells me I need something else to make me feel different or better.”

You can listen to the track below:

In support of the record, Rae will embark on spring support slots with the Mountain Goats and Margo Price. She will also perform at End of the Road Festival in the UK.

Talking about Putting On Airs, Rae said: “This album was born out of a need to do some healing work in my personal life, to address some fears, and patterns of mine and allow my true feelings to come to the surface.”

Putting On Airs is the follow-up to 2015’s Soon Enough, which was engineered and produced by Anderson East and Mike Rinne. The album was co-produced by engineer Dan Knobler (Rodney Crowell, Tift Merritt) and multi-instrumentalist Jerry Bernhardt.

The track listing for Putting On Airs is:

Advertisement. Scroll to continue reading.
In this article:Erin Rae