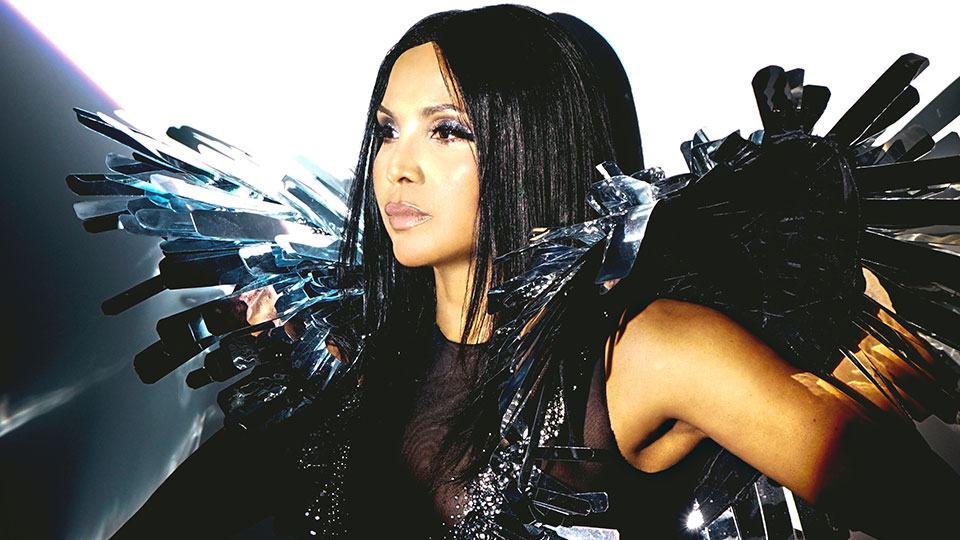 To celebrate the news, Braxton has released new single Dance, an uptempo and empowering track. Take a listen to it below:

Earlier this year Braxton release the Dave Aude Remix of Dance and she teamed up with Missy Elliott for a remix of Do It. The original version of Do It was the #1 most added song at Adult R&B radio after release and is currently #3 on the Adult R&B chart.

Spell My Name is the follow-up to Braxton’s 2018 Grammy-nominated album Sex & Cigarettes. In support of her last album, Braxton embarked her on Long As I Live tour, which saw her visiting 21 cities in addition to South Africa.

The tour marked the first time in 22 years that Braxton had performed in the UK. She took the stage at the Eventim Apollo Hammersmith to perform for a sold-out audience.

Over her career Braxton has unleashed hits such as Breathe Again, Another Sad Love Song, He Wasn’t Man Enough and Un-Break My Heart.

The track listing for Spell My Name is: