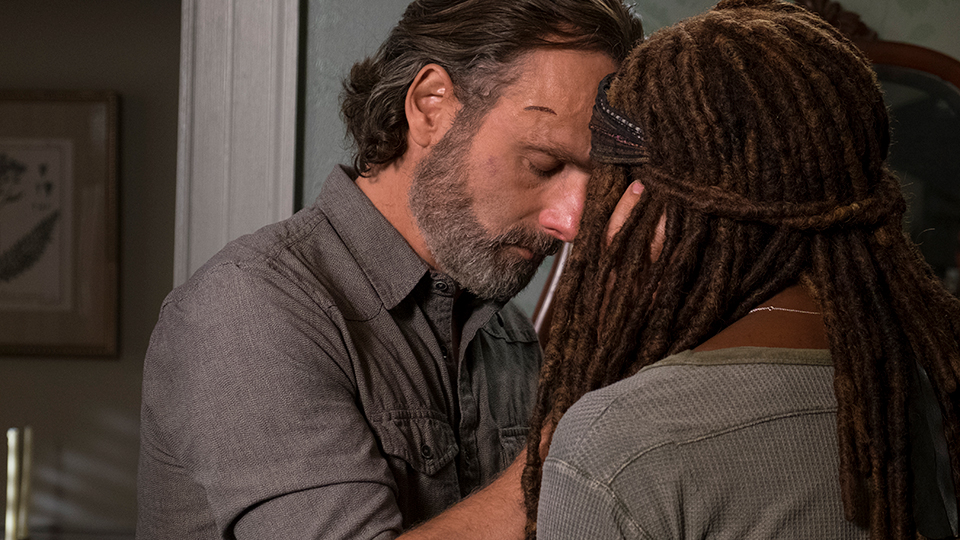 The Hilltop was attacked by the Saviors on the latest episode of The Walking Dead.

Led by Simon (Steven Ogg), the Saviors used their tainted weapons against the community with heavy casualties for both sides. Dwight (Austin Amelio) saved Tara (Alanna Masterson) from Simon by shooting her but ensuring she only incurred a mild injury.

As the injured recovered at the Hilltop, they began to turn into walkers and started to attack people. Henry (Macsen Lintz) attempted to get revenge for his brother’s death and enabled the Savior prisoners to escape resulting in his disappearance.

Some of the prisoners chose to stay at the Hilltop over returning to the Saviors.

Elsewhere Simon continued to believe that Negan (Jeffrey Dean Morgan) was gone and Carol (Melissa McBride) said goodbye to Tobin (Jason Douglas) after he was injured in the battle, turning into a Walker.

The next episode of the season is Still Gotta Mean Something. A Heaps prisoner makes a discovery. Carol searches for someone in the nearby forest. Rick and Morgan find themselves in the company of strangers.