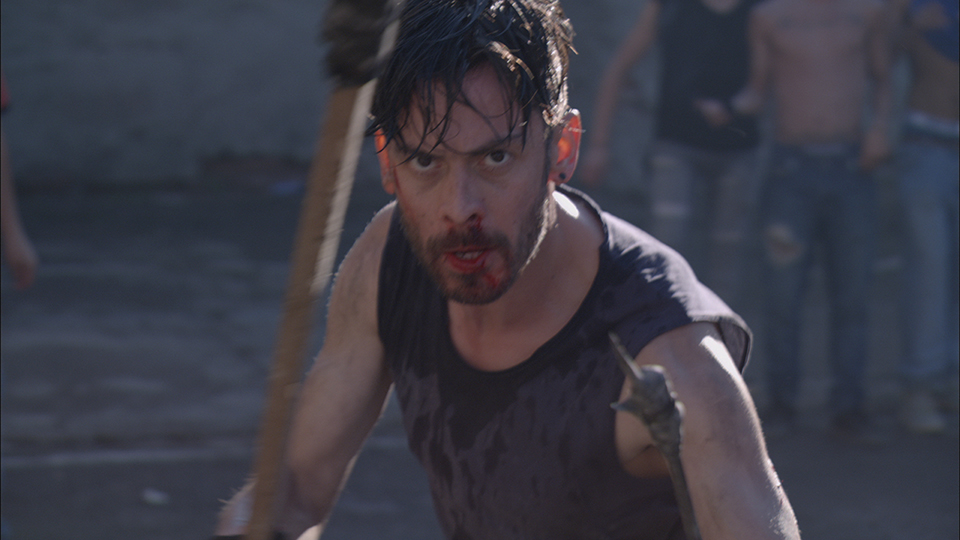 Walter Presents: Fugitives Series 2 arrives on All 4 on 6th April 2018.

Walter Presents: Fugitives Series 2 sees the scene shift to the beautiful deserts of northern Chile, where Laura Ferragut is hatching a new clandestine scheme. She also has a new partner-in-crime, who is all too familiar to Vincente.

However, when two of the Fugitives make an appearance, having broken out of prison, all the plans are thrown into confusion and this new band of convicts are forced to go back on the run. Once again, their lives are at stake as they are pursued by both rivals and the Government, who appear to be increasingly involved in their complex web of corruption

Walter Presents: Fugitives has had huge success in South America and the US. It received a nomination for the prestigious International Emmy Award for Best Drama Series.

In this article:All 4, Fugitives, Walter Presents