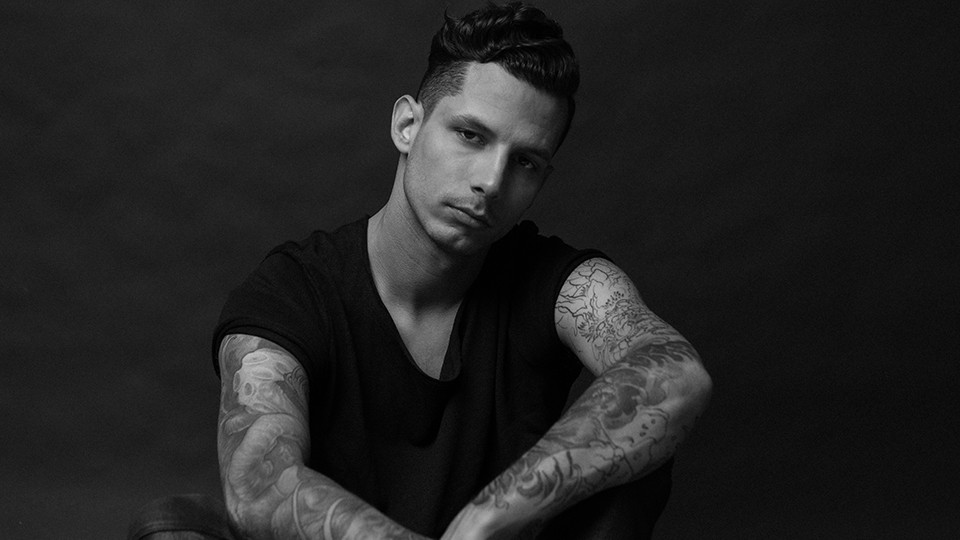 Devin Dawson is heading back to the UK in May for a headline show at The Camden Assembly, London on 28th May 2018.

The singer-songwriter, who released his critically-acclaimed album Dark Horse earlier this year, will also be perform shows in Berlin, Hamburg and Amsterdam. The news comes hot-on-the-hells of Dawson being surprised with a Gold plaque for his song All On Me during an appearance on The Ellen Show.

Following his UK and European dates in May, Dawson will head out on the road with Tim McGraw and Faith Hill this summer as part of their Soul2Soul The World Tour.

Dawson also recently released a two-song session for Spotify Singles. He performed a unique version of his single All On Me and a cover of Maroon 5’s Whiskey.

All On Me has amassed more than 90 million streams since its release and has given Dawson a major breakthrough.

The full UK and European tour dates are:

Advertisement. Scroll to continue reading.
In this article:Devin Dawson