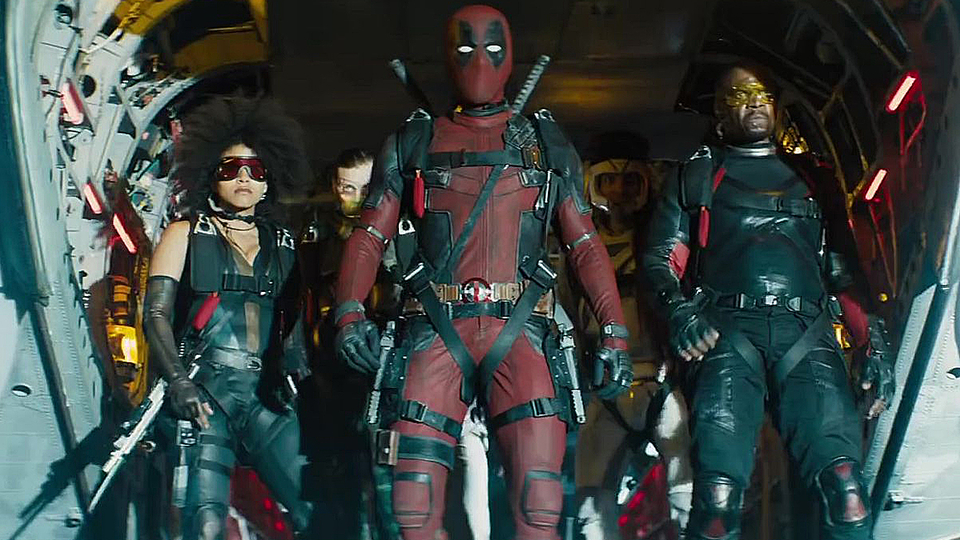 Deadpool 2 is one of the most anticipated movies this year, and the launch of a new trailer has sent the fan community into a frenzy.

The trailer is packed full of brilliant set-pieces, with Ryan Reynolds once again starring as the anti-hero to end them all, Deadpool.

We get a great glimpse at the newly formed X-Force and some familiar faces make a reappearence in the Marvel/Fox sequel.

Check out our review of Deadpool

Check out the Deadpool 2 short-film