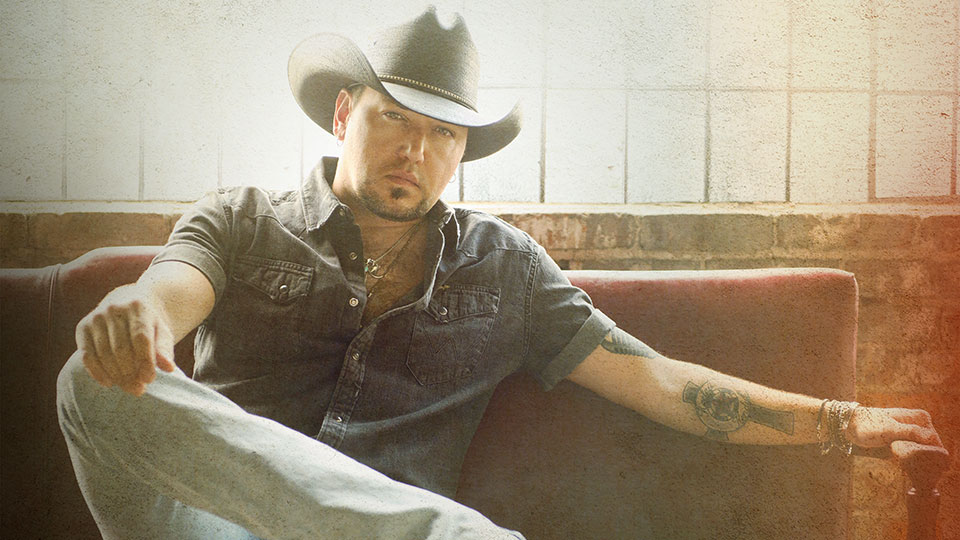 Jason Aldean is gearing up for the release of his new album Rearview Town next month and he’s unveiled the track listing for the record.

Fans who pre-order the album will get an instant download of the title track.

“It’s about putting things behind you…things that have held you down…and looking ahead,” said Aldean of Rearview Town’s title track. “When you look at my career and the personal experiences I’ve gone through, it really seemed like a fitting title for this record and it’s one of the best songs I’ve ever recorded. It was important to me to pick songs that have substance to them, I’m more conscious of that these days.”

Miranda Lambert features on Drowns the Whiskey, a track that is described as ‘understated in its arrangement, but it’s saturated in well-worn emotions’.

In May Aldean will launch his latest tour, High Noon Neon Tour, and you can find a full list of dates at www.jasonaldean.com.