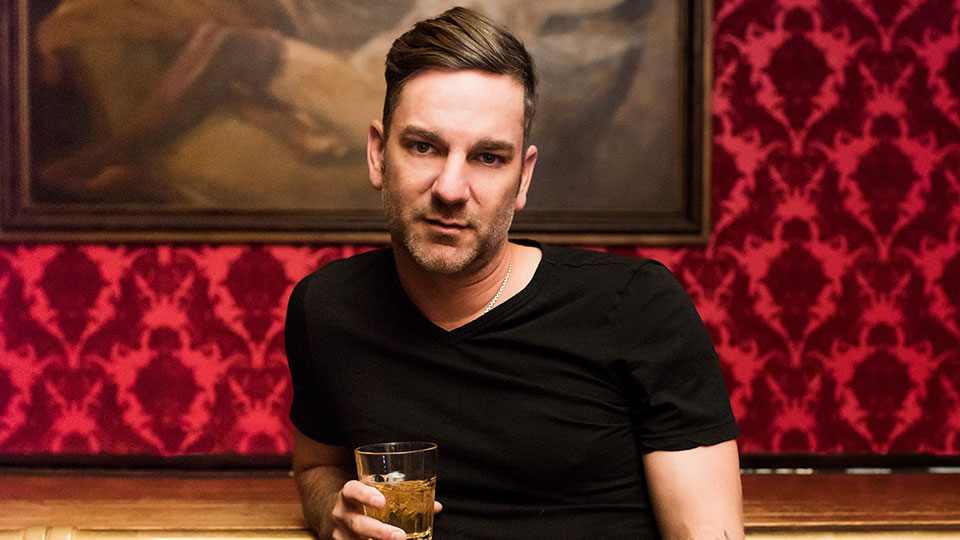 The track was written by Florida Georgia Line’s Tyler Hubbard with James McNair and Jordan Schmidt. See You Try is the follow-up to 2016’s uplifting hit Outskirts of Heaven.

The lyric video for the track is out now and it features Campbell’s wife Mindy.

See You Try is produced by Bart Butler (Jon Pardi’s California Sunrise). Lyrically the song sees Campbell playfully asking a beautiful woman to try and persuade him away from a boys’ night out.

“When I’m doing my thing with my friends and she’s ready to leave, I love for her to try to convince me,” he explains. “Like ‘Hey, it’s time to go. And if you go with me right now, then this is gonna happen.’ Even though we’ve been married for a little while now, I still get excited when she does those things.”

In 2017 Campbell joined Luke Bryan for his Huntin’, Fishin’ and Lovin’ Every Day Tour. He is currently in the studio working on his debut album for Red Bow Records, which is his third album overall.

This year he’ll headline select dates across North America throughout the summer.

Advertisement. Scroll to continue reading.
In this article:Craig Campbell