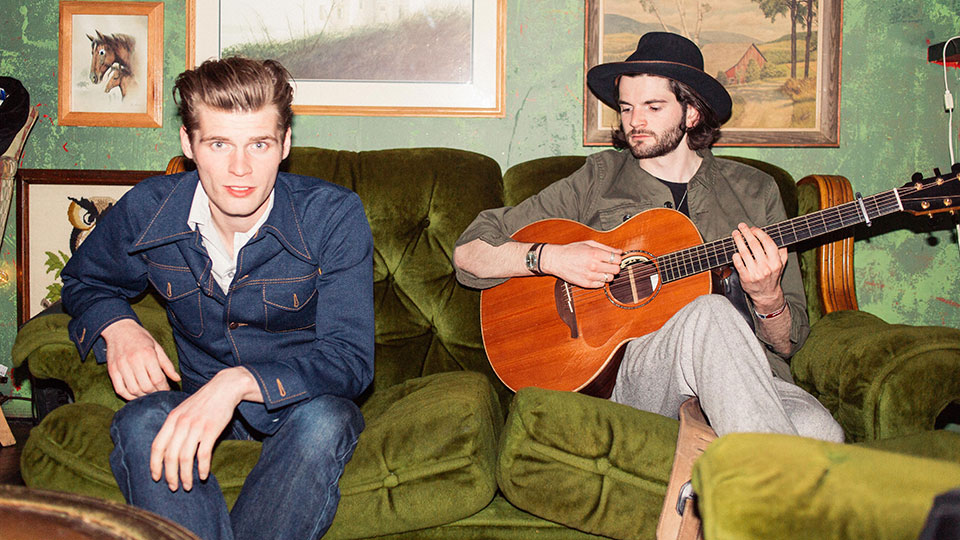 The release is the duo’s first new music since their debut album Singing For Strangers, which was released in 2015. The latest track taken from the EP is Old Soul featuring Gabrielle Aplin on backing vocals.

The EP coincides with the duo’s Irish tour this month, which will see them play Dublin’s prestigious Olympia Theatre on 28th March. Feel It Again follows the release of singles Run With Me and the EP’s title track.

The track listing for Feel It Again is:

Fans can see Hudson Taylor at the following dates on their Irish tour:

The duo will play the following festivals: