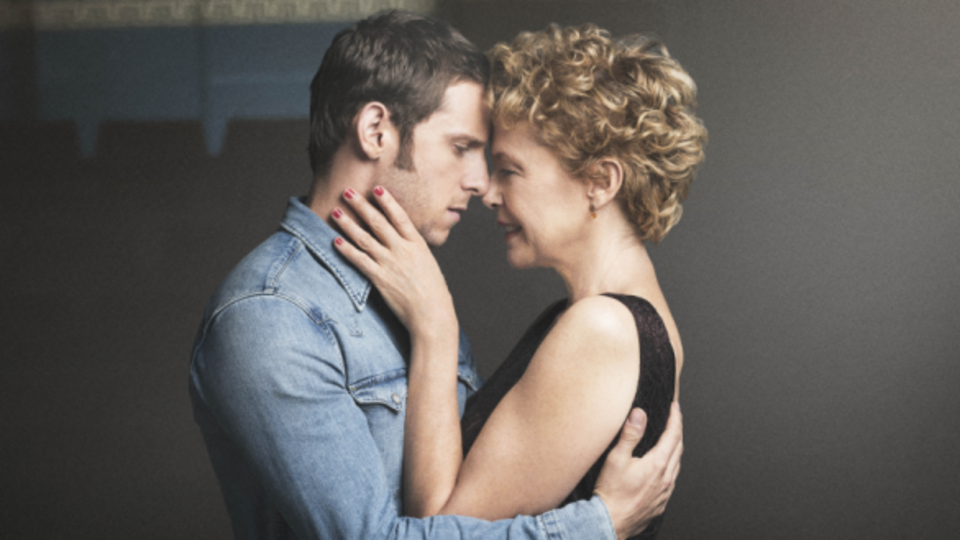 Witness one of the most moving love stories ever told, as Film Stars Don’t Die in Liverpool arrives on Home Entertainment platforms. To celebrate, we are giving the film away on Blu-ray.

Based on Peter Turner’s memoir and set in the late 1970s, the film  follows the playful but passionate relationship between Turner (Bell) and the eccentric Academy Award®-winning actress Gloria Grahame (Bening), who fall for each other after meeting in Liverpool where the legendary femme fatale is performing in a play.

What starts as a vibrant affair between the two quickly grows into a deeper
relationship, with Turner being the one person Gloria allows herself to turn to for comfort and strength. However their passion and lust for life is tested to the limits by events beyond their control.

In this article:Competition, Film Stars Don't Die in Liverpool