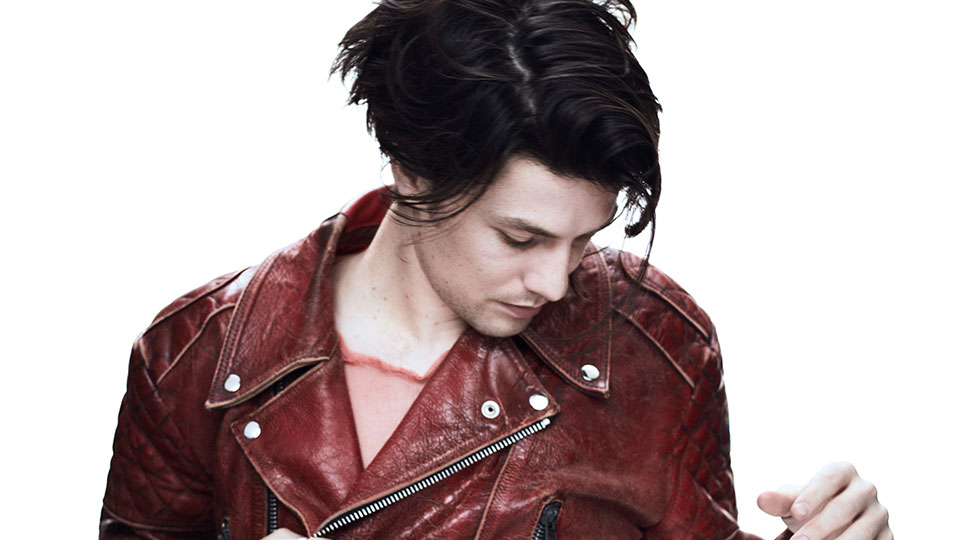 James Bay will release his second album Electric Light on 18th May via Virgin EMI it has been announced.

The album is the follow-up to his multi-million selling, award-winning debut Chaos & The Calm. Ahead of Electric Light, Bay has released new track Pink Lemonade, which premiered on Apple Music’s Beats 1.

Fans who pre-order Electric Light will get Wild Love and Pink Lemonade as instant downloads.

Talking about Electric Light Bay said, “If I had to describe my first album visually it would probably be a flame – while this new album is about a real sonic and artistic evolution for me. The feeling of a 100 watt bulb expanding and brightening is what I envisioned. Electric Light came to my mind and I knew it was perfect.”

Bay will head out on the road for a UK tour that kicks off in May. He will perform a show in London at The Roundhouse on 29th May. The full dates are:

The track listing for Electric Light is:

Advertisement. Scroll to continue reading.
In this article:James Bay