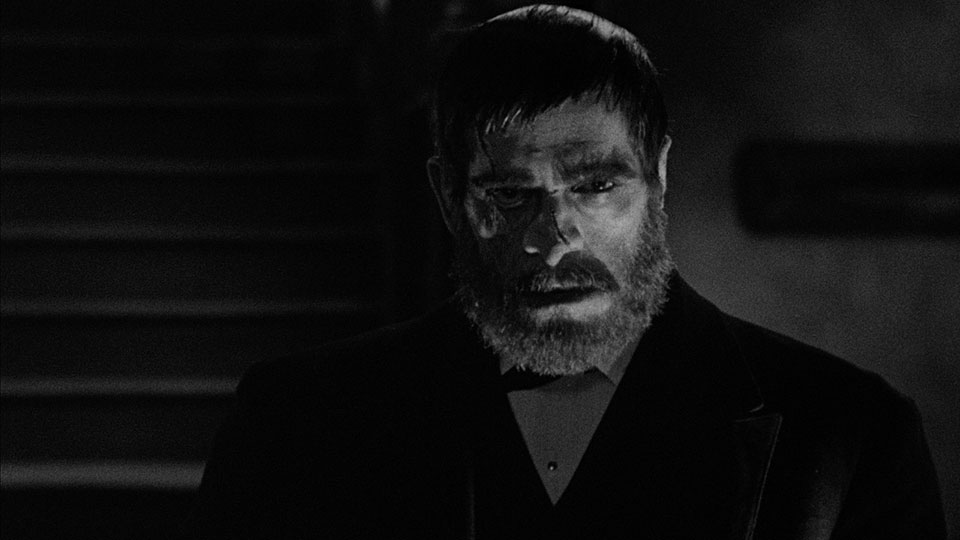 James Whale’s classic horror The Old Dark House will be released in selected cinemas from 27th April 2018 followed by a Dual Format release as part of The Masters of Cinema series on 21st May 2018.

Starring Boris Karloff and Melvyn Douglas, the film tells the tale of a group of weary travellers, a spooky mansion, and a madman on the loose upstairs! Whale, who directed Bride of Frankenstein and The Invisible Man, packs atmosphere and thrills into the movie.

Considered lost for many years, The Old Dark House is being presented from a stunning new 4K restoration.

Caught in a storm whilst journeying through a remote region of Wales, a group of travellers take refuge in a sinister mansion inhabited by the bizarre Femm family and their mute butler, Morgan (played by the iconic Boris Karloff, Frankenstein, The Mummy). Trying to make the best of a bad situation, the group settles in for the night, but the Femm family have a few skeletons in their closet, and one of them is on the loose…

Alongside Karloff and Douglas, the film also stars Gloria Stuart (Titanic) and Charles Laughton (Witness for the Prosecution, Ruggles of Red Gap).

The film is now available to order from http://amzn.to/2CgPOil.

The Dual Format special features are:

Advertisement. Scroll to continue reading.
In this article:Eureka Entertainment, The Old Dark House