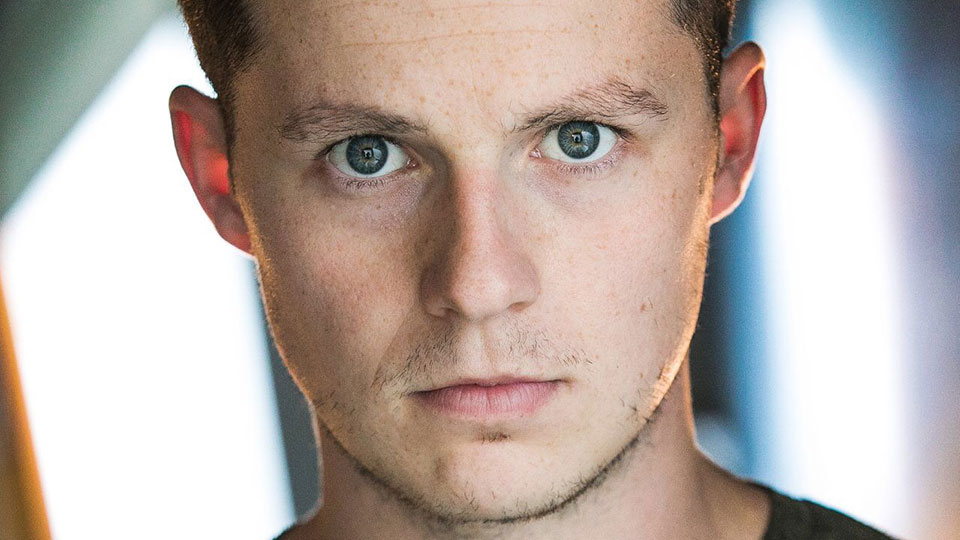 The new cast for Witness for the Prosecution by Agatha Christie features television actor Harry Reid as the accused, Leonard Vole. Reid is best known for most recently playing character Ben Mitchell for nearly four years on BBC1’s EastEnders. Reid will be joined by Lucy Phelps (Call the Midwife, Anthony & Cleopatra, King Charles III) as Romaine, Richard Clothier (Fantastic Beasts and Where to Find Them, The Graduate) as Sir Wilfrid Robarts, Julian Curry (The Alchemist, Rumpole of the Bailey) will play Mr Justice Wainwright and Peter Moreton (The Winter’s Tale, Shakespeare in Love) who will be playing Mr Mayhew.

The new company will begin performances on Tuesday 27th March 2018.

This major new production of Agatha Christie’s classic courtroom play has been nominated for Best Revival at the 2018 WhatsOnStage Awards, after capturing the imagination of audiences who have experienced the drama inside the unique setting of County Hall’s ornate Chamber. Director Lucy Bailey (Love From A Stranger, The Graduate, Titus Andronicus) thrillingly places the audience in the thick of the action, with some even watching from the jury box, as this gripping tale of justice, passion and betrayal unfolds around them.

Leonard Vole is accused of murdering a widow to inherit her wealth. The stakes are high. Will Leonard survive the shocking witness testimony? Will he be able to convince the jury of his innocence and escape the hangman’s noose?

Win Witness for the Prosecution on Blu-ray