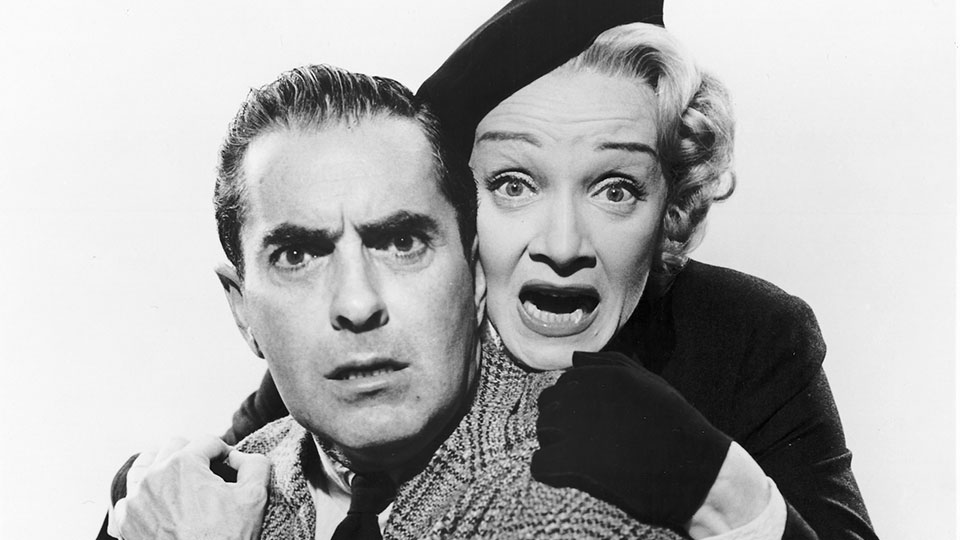 Eureka Entertainment to release Witness for the Prosecution, Billy Wilder’s engrossingly theatrical courtroom drama, on Blu-ray for the first time in the UK as a part of The Masters of Cinemas Series from 10 September 2018.

Based on the hit play by Agatha Christie, Billy Wilder’s Witness for the Prosecution was nominated for six Academy Awards and was reportedly praised by Christie herself as the best adaptation of her work she had seen.

When a wealthy widow is found murdered, her married suitor, Leonard Vole (Tyrone Power), is accused of the crime. Vole’s only hope for acquittal is the testimony of his wife (Marlene Dietrich)… but his airtight alibi shatters when she reveals some shocking secrets of her own.

Also starring the incredible Charles Laughton in an Oscar nominated role, Witness for the Prosecution left audiences reeling from its surprise twists and shocking climax, and The Masters of Cinema Series is proud to present yet another Billy Wilder masterpiece on Blu-ray for the first time in the UK.

Witness for the Prosecution, Billy Wilder’s engrossingly theatrical courtroom drama, is released on Blu-ray on 10th September 2018 and can be purchased here https://amzn.to/2LVkmuq.

To celebrate the release we’ve got 3 copies of Witness for the Prosecution on Blu-ray to give away. For a chance to win, enter below:

Advertisement. Scroll to continue reading.
In this article:Witness For The Prosecution