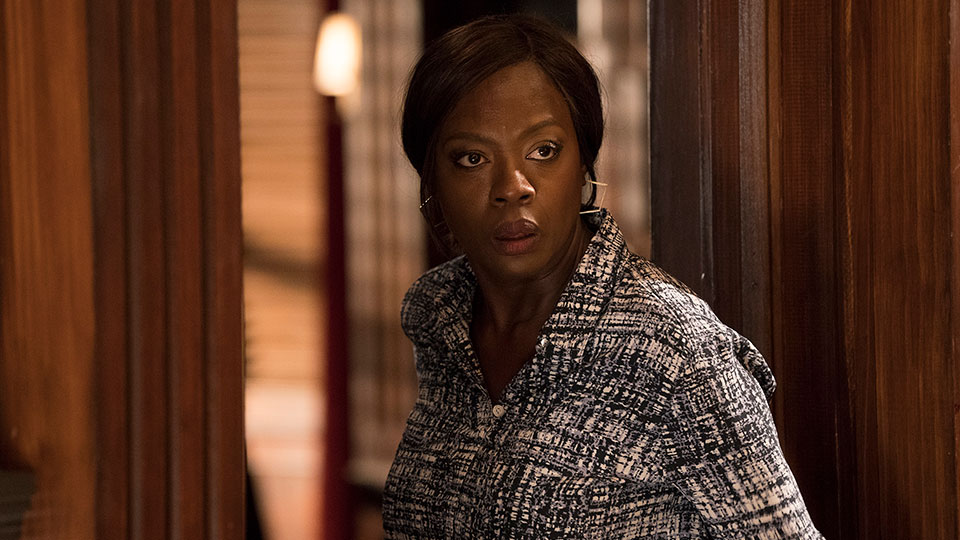 The attorney general played dirty to try and get rid of Annalise’s (Viola Davis) class action suit on the latest episode of How to Get Away With Murder.

Targeting her alcoholism, the attorney general made Annalise rethink her approach in a bid to move the class action forward. She also dropped Isaac (Jimmy Smits) as her therapist after his ex-wife approached her and told her she was triggering him therefore threatening his sobriety.

Meanwhile Asher (Matt McGorry) convinced Laurel (Karla Souza), Michaela (Aja Naomi King) and Oliver (Conrad Ricamoa) to tell Frank (Charlie Weber) about their plan hoping it would talk them out of it executing it. It backfired when Frank agreed to help.

Elsewhere Connor (Jack Falahee) proposed to Oliver prompting Oliver to reveal all about what he’d been up to without Connor’s knowledge.

The next episode of the season is Live. Live. Live. Annalise is confronted with disturbing news involving one of Isaac’s patients that puts her sobriety at risk.