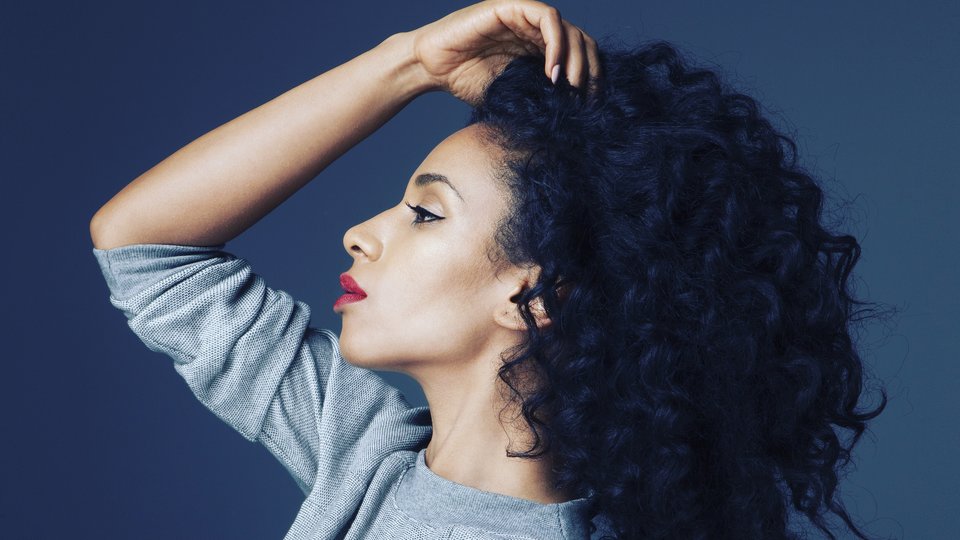 I am back this month with a brand new selection of up and coming talent. It’s been a good month and I am excited to share some of the brilliant music I have discovered. If you are passionate about new music then keep reading for some bit of blues, indie, pop and more.

London pop artist, Iman is British born with Middle Eastern and African ancestry. Fusing style with grace, soulful electro-pop are some of the ways Iman’s music have been described. The singer’s new single, Naïve follows debut release Golden. Her debut saw her garner great online media attention and she is set to repeat the feat with Naïve. Iman has written with the likes of Ed Sheeran, written and toured with Rudimental and was asked to do some writing on a Kanye West project he had set up in London, where she collaborated with Kanye’s producer Mike Deen (College Dropout, Late Registration). Clearly this woman is going to do great things! I love how uncomplicated Iman’s music is.

Check out Naive below:

Singer Tom Farrer and drummer Ben Niblett aka Desert Planes are old friends who often collaborated and gigged in local pubs. Fast forward a few years later and few stints in different bands, the two are back together and have picked up where they left off. After a few live shows, Desert Planes caught the attention of Global Publishing (Ellie Goulding, Jungle, The Vaccines), who decided to sign them band. I love how catchy the band’s sound is!

Check out Wake In Fright on Soundcloud:

Born Healer was born of the ashes of Bare Bones Boogie Band, which consisted of Helen Turner on vocals, Iain Black on guitar and Andy Jones on drums. Bare Bones Boogie Band’s last album, Tattered & Torn was voted one of the best of the year by Classic Rock: The Blues magazine but it wasn’t meant to be and the band reinvented itself as Born Healer. The result is a maturer sound with hints of country but still a very rooted blues sound.

Soft Lit is a Brooklyn based duo that happens to love R&B, electronic music and mild hip hop. Tyler McCauley and Tara Chacon make modern sounds without alienating classic beats. One focuses on production whilst the other provides the vocals and the result is pretty stylish. The band’s current single U Up is catchy as what not and available on Spotify. I love this duo coz it’s simply too cool.

You can listen to Soft Lit’s Ocean King below:

That’s it for this month but join me in June for more musical discoveries.