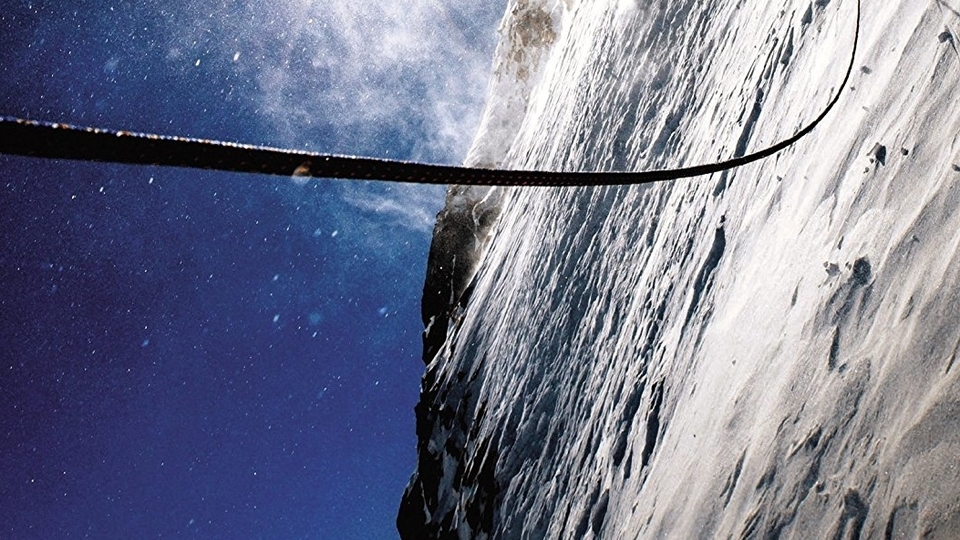 Dogwoof are delighted to announce the UK Home Entertainment release of Mountain; the unique cinematic and musical collaboration between the Australian Chamber Orchestra and BAFTA nominated director Jennifer Peedom, written by best-selling author Robert Macfarlane. To celebrate, we are giving away copies of the film on Blu-ray.

Screened at the 2017 BFI London Film Festival, Peedom presents a dazzling exploration of our obsession with mountains. Only three centuries ago, climbing a mountain would have been considered close to lunacy.

The idea scarcely existed that wild landscapes might hold any sort of attraction. Peaks were places of peril, not beauty. Why, then, are we now draw to mountains in our millions? Mountain shows us the spellbinding force of high places- and their ongoing power to shape our lives and our dreams.

Collated from more than 2,000 hours of footage, taken under the most extreme circumstances on the most unforgiving mountains, Mountain is a voyage to the sublime. Richard Tognetti’s classical orchestra, alongside sparse narrations of Robert Macfarlane’s text by Willem Dafoe, emotionally captures both the greatness and terror of mountains.

It delves into the psychology of the summit; questioning our allure of vertiginous mountains. More than merely a physical challenge, at height we are pushed to our limit. Casting a spell on the audience with Richard’s harmonies, mountains are
presented as magical places that inspire wonder; places where dreams and ambitions are discovered.

Entertainment Focus will be tweeting about the competition via our @efcompetitions account. So look out for our tweets and the more you RT the better your chances.

Advertisement. Scroll to continue reading.
In this article:Competition, Mountain