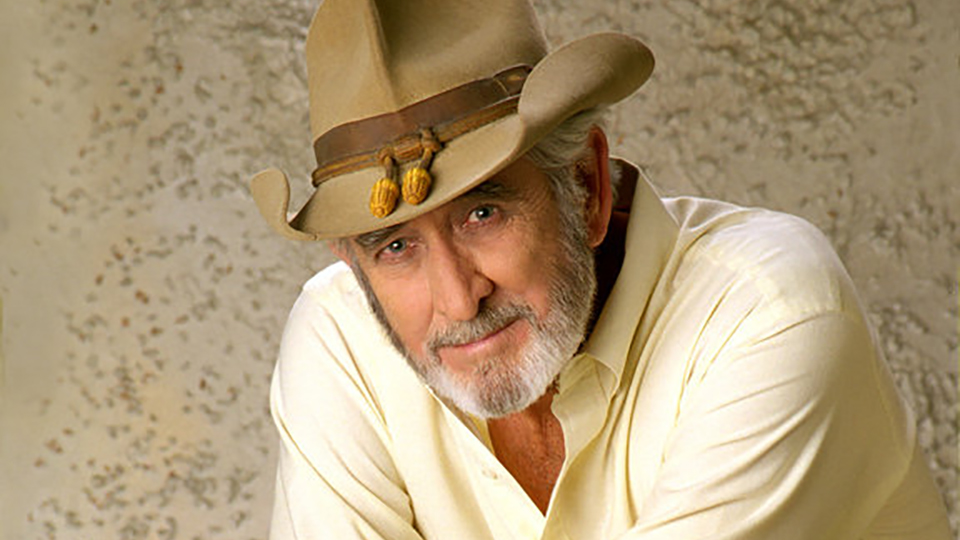 “It has been my privilege to work frequently with Don through the years, and I’m proud to honor him with this new project,” said Fundis. “All of the artists on the album have been huge Don Williams fans for years. It makes the entire project very personal and very meaningful.”

We’ve got one copy of the album on CD to give away to our readers!

We're giving away a copy of Gentle Giant: The Songs of Don Williams on CD featuring @DierksBentley, @ChrisStapleton, @PistolAnnies and more. RT & follow for a chance to win! T&Cs: https://t.co/lYUJf9xDoZ pic.twitter.com/vN0esh4Q6R