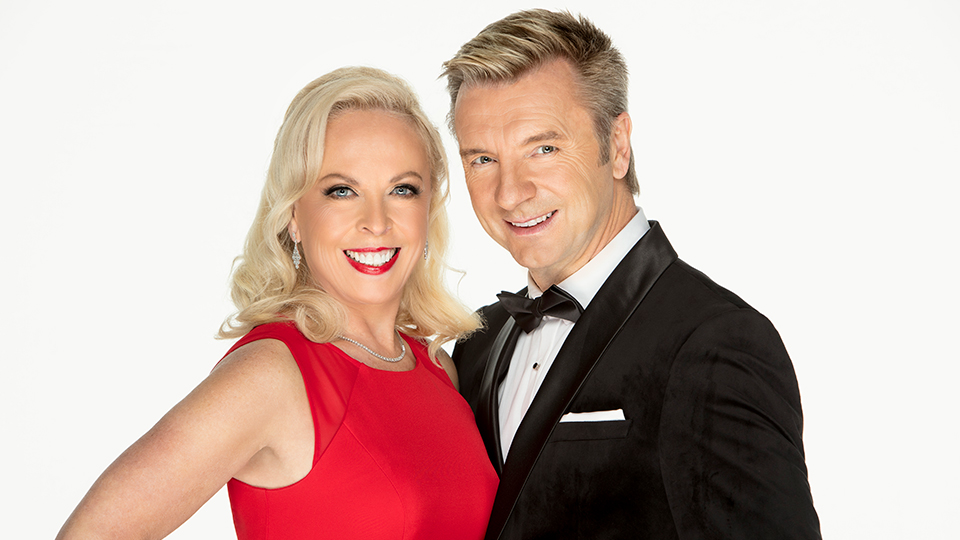 Following Dancing On Ice’s return to ITV earlier this year, the show has announced it will be heading back out on tour.

Jake Quickenden, who has topped the leader board three times so far this series, said, “This show has been such an amazing experience, so being asked to go on the live tour is awesome! I genuinely wasn’t expecting to be top of the leaderboard ever, let alone three times, so being able to go on the road to thank all those people who kept me there is such an honour.”

More celebrities are due to be announced, as well as professional skaters from the show, in the coming weeks. Fans can see the tour in London, Sheffield, Newcastle, Manchester, Glasgow, Nottingham and Birmingham.

Tickets for the show range from £35 – £65 (bands venue dependent) apart from Wembley which prices ranging from £36 – £66 (Inclusive of a £1 per ticket venue facility fee). All ticket prices are subject to a booking fee.