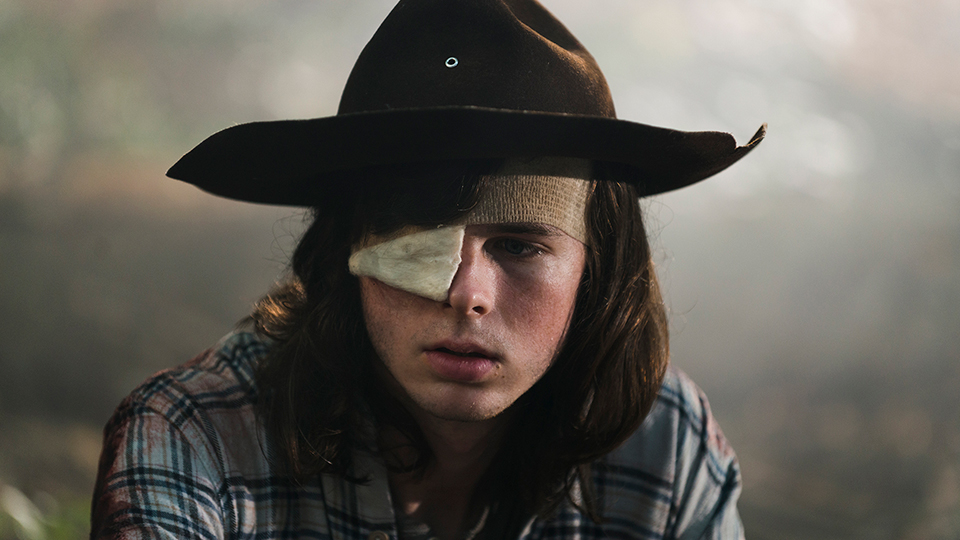 The Walking Dead will resume its eighth season on 26th February 2018 in the UK, FOX has confirmed.

The first half of the season ended on a bombshell when it was revealed that Carl (Chandler Riggs) had been bitten. The showrunners have confirmed that Carl will be leaving the show but not all fans are convinced.

The potential departure of the original character has caused an uproar with fans of the show and some of the show’s stars have admitted they aren’t happy about it either.

It remains to be seen what impact Carl’s demise will have on Rick (Andrew Lincoln) but we can’t imagine it’s going to be a good one.

In the remainder of the season Negan (Jeffrey Dean Morgan) continues to deal with the struggles within his ranks, as workers, traitors, and others’ thirst for power cause conflict at his Sanctuary. Having gifted the Saviours a major victory, Eugene’s (Josh McDermitt) loyalty is repeatedly tested as new obstacles present themselves…

In this article:FOX, The Walking Dead