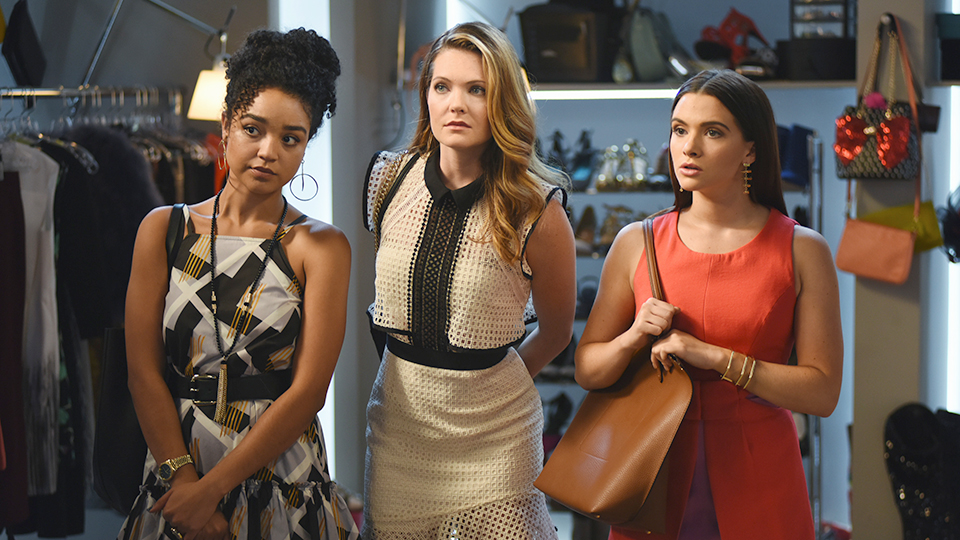 Hit US comedy-drama The Bold Type will launch on Amazon Prime Video in the UK, Germany, France and Spain on 9th February 2018.

The rising generation of Scarlet women lean on one another as they find their own voices in a sea of intimidating leaders. Together, they explore sexuality, identity, love and fashion.

“The Bold Type is an entertaining, fast-paced and timely TV show and we’re delighted to be launching it exclusively on Prime Video in the UK, Germany, France and Spain. This is the latest in a line-up of shows on Prime Video with strong female protagonists at their core including, most recently, The Marvelous Mrs Maisel which won two Golden Globe® awards earlier this month,” comments Jay Marine, VP Prime Video EU. “We look forward to hearing what Prime members in Europe think of the first season ahead of the second season launching later this year, also exclusively on Prime Video.”

The Bold Type has already been renewed for two more seasons in the US. These will launch on Amazon Prime Video in the UK, Germany, France and Spain.

In this article:Amazon Prime Video, The Bold Type