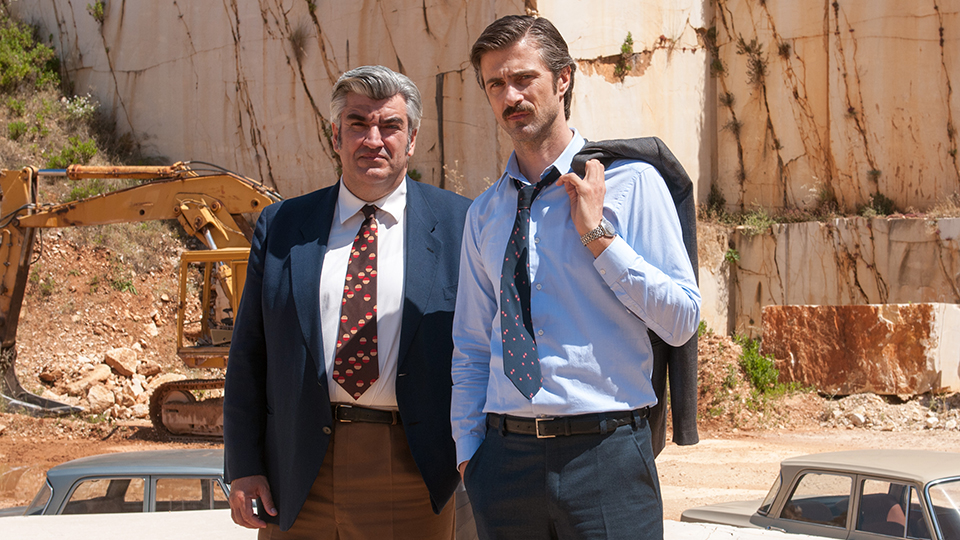 The series is a moving tale of corruption, power and personal vengeance. It is written by two of the creatives behind Gormorrah.

Detective Dario Maltese (Kim Rossi Stuart) returns to his hometown in Sicily to attend a friend’s wedding and is immediately drawn back into the cruel and dishonest society he fled twenty years before. This time however, he must stay to uncover the truth: what starts out as a simple murder investigation quickly escalates, uncovering more disappearances, murders and ultimately exposing an impenetrable network of corruption and lawlessness.

Driven by an insatiable urge for justice Maltese soon finds himself fighting alone, untangling a complex network of assassins and criminals working alongside government officials and the elite. Dodging hitmen on his tail, witnessing the murders of friends and colleagues and forced to risk the life of the woman he loves, a shocking truth to a very personal tragedy awaits Maltese.

Walter Iuzzolino, the Italian born curator of Walter Presents, says: ‘It has taken me three years, but I have finally found an Italian show to be proud of and Maltese was definitely worth waiting for’.

The first episode will premiere on Channel 4 on 4th February 2018 at 10pm with the entire series immediately available to view on All 4 straight after.

In this article:Channel 4, Maltese: The Mafia Detective, Walter Presents