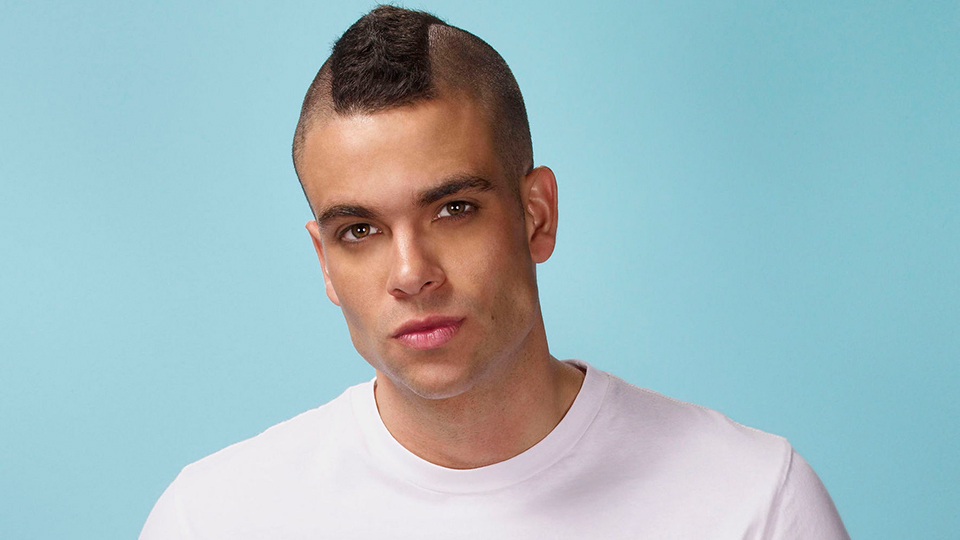 Glee actor Mark Salling has died aged 35 it has been confirmed.

TMZ reported on the story saying that the actor’s body was found near a riverbed closed to his home in California. At this time the cause of death hasn’t been confirmed but it is being widely reported that Salling committed suicide.

Following the end of Glee, Salling found himself at the centre of accusations that he possessed child pornography. He was arrested and recently he pleaded guilty to the charges.

Salling was due to be sentenced on 7th March 2018 and he was facing up to seven years in prison as well as being registered as a sex offender.

In a statement given to TVLine, his lawyer said, “I can confirm that Mark Salling passed away early this morning. Mark was a gentle and loving person, a person of great creativity, who was doing his best to atone for some serious mistakes and errors of judgment. He is survived by his mother and father, and his brother. The Salling family appreciates the support they have been receiving and asks for their privacy to be respected.”

Salling is the second cast member from Glee to die at a young age. His co-star Cory Monteith died from a drug overdose in 2013.

In this article:Glee, Mark Salling