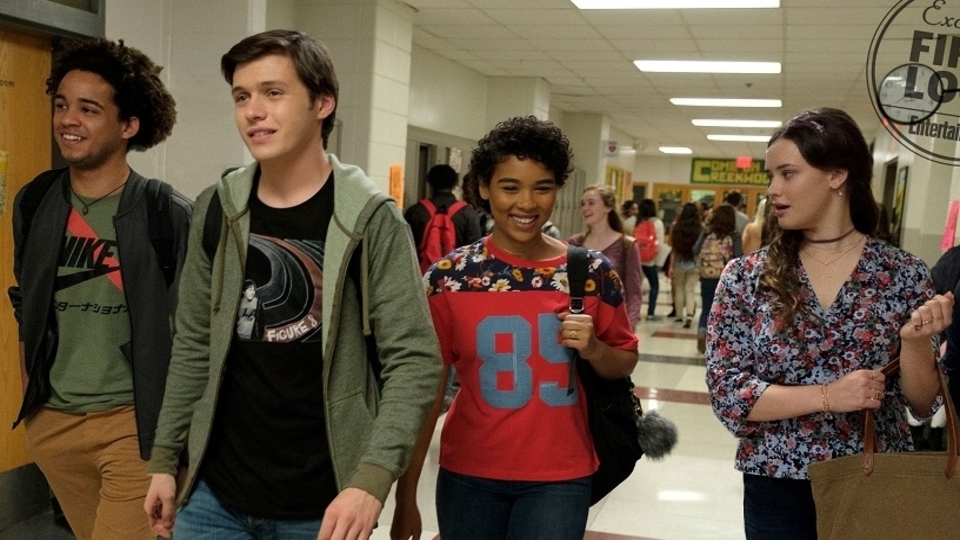 The movie stars Nick Robinson (Jurassic World, Everything Everything, TV’s Melissa & Joey) and is directed by Greg Berlanti.

Check out the new trailer below and let us know what you think in the comments section.