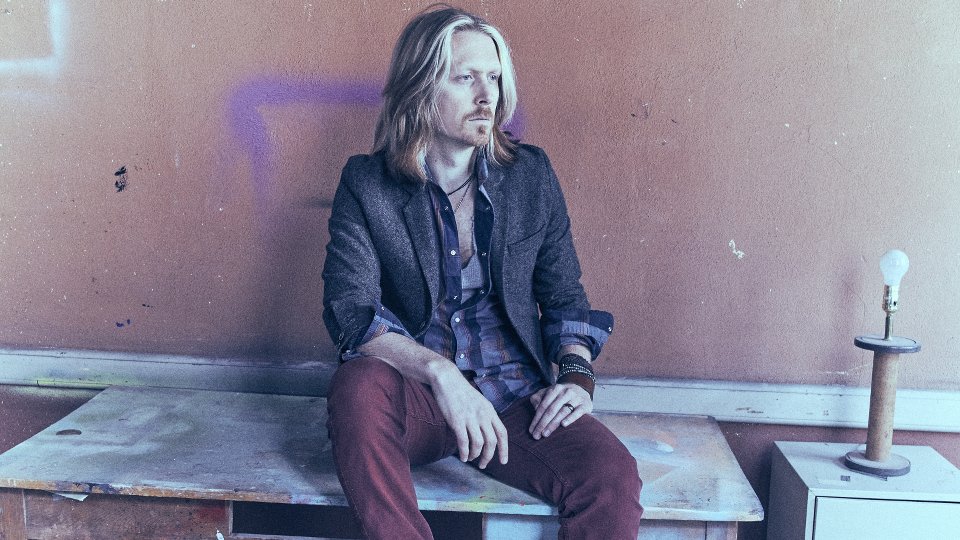 Rising Nashville singer-songwriter Kenny Foster will return to the UK for a series of live shows in March.

The Livin’ in These Walls tour will see Foster touring across the Country in support of his debut album Deep Cuts, which was released last year. The tour will be his second UK jaunt and it promises to be one not to miss.

Fans can see him playing in London, Birmingham, Harrogate, Glasgow and more cities across the country.

Talking about the tour Foster says, “I’m headed back to retrieve the bit of my heart I left there last year. It’s theirs to keep obviously, but if it’s alright, I’d like to visit it as much as I possibly can. I can’t wait to see my old friends and make new ones along the way.”

Over his career to date Foster has shared the stage with the biggest names in Country such as Maren Morris, Kacey Musgraves, Brothers Osborne, Old Dominion, Lady Antebellum, Marc Broussard, Butch Walker and Buddy Miller.

To purchase tickets head over to https://kennyfostermusic.com/tour/.

Advertisement. Scroll to continue reading.
In this article:Kenny Foster