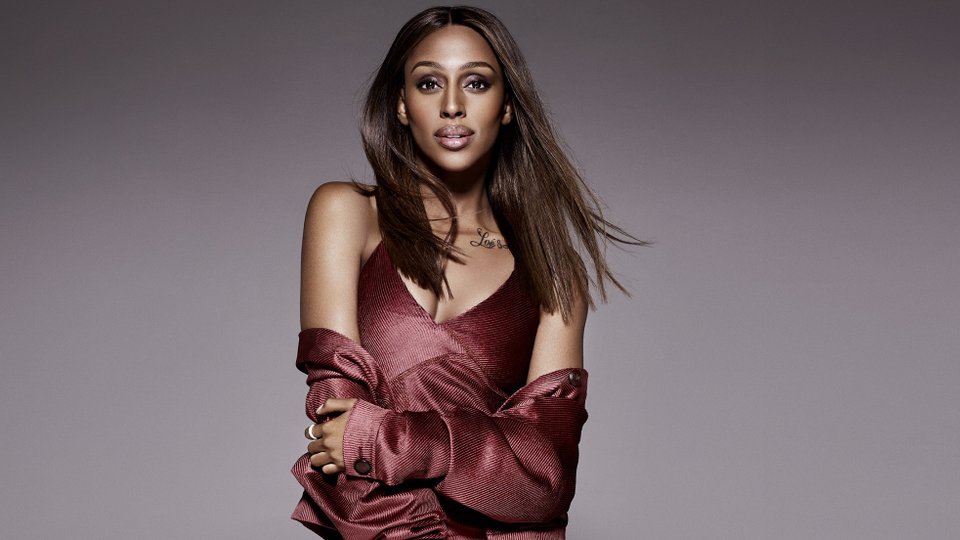 Alexandra Burke is making a return to music with the release of her third studio album The Truth Is.

Released on 9th March, The Truth Is is Burke’s first album for Decca Records. It’s the follow-up to 2012’s Heartbreak on Hold and comes following Burke’s recent success on BBC One’s Strictly Come Dancing where she was partnered with Gorka Marquez.

In support of the album Burke has announced a UK headline tour, which is her first since 2010. The tour kicks off in September and will see Burke performing all across the country.

The Truth Is is a collection of original tracks showcasing Burke’s incredible voice.

Alexandra says, “This album is incredibly personal to me. I have poured my heart and soul into my new music and it reflects the incredible journey I’ve been through – highs and lows, love and loss. It feels amazing to finally be sharing this album with everyone and I hope they enjoy hearing what The Truth Is.”

The full list of dates for Alexandra’s September tour is: