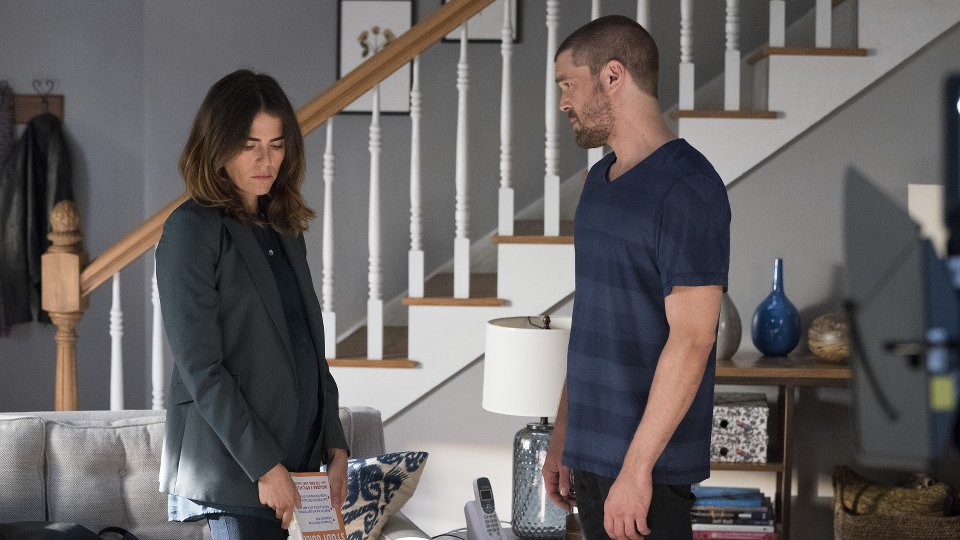 Annalise (Viola Davis) helped one of her former cell mates Jasmine (L. Scott Caldwell) on the latest episode of How to Get Away With Murder.

Seeing an opportunity to get her friend out of prison, Annalise took on the case for free so she could get back into the courtroom. Annalise claimed victory and used the support of Dr. Roa (Jimmy Smits) to get her through.

Meanwhile the Keating 4 tried to get job interviews by attending the Middleton law job fair. Connor (Jack Falahee) became disillusioned with his career prospects and Laurel (Karla Souza) decided not to attend one of the interviews she scored.

The next episode of the season is It’s for the Greater Good. Annalise takes on a new case and quickly realises the stakes are much higher than she originally thought.

Advertisement. Scroll to continue reading.
In this article:Aja Naomi King, How To Get Away With Murder, Jack Falahee, Jimmy Smits, Karla Souza, Viola Davis