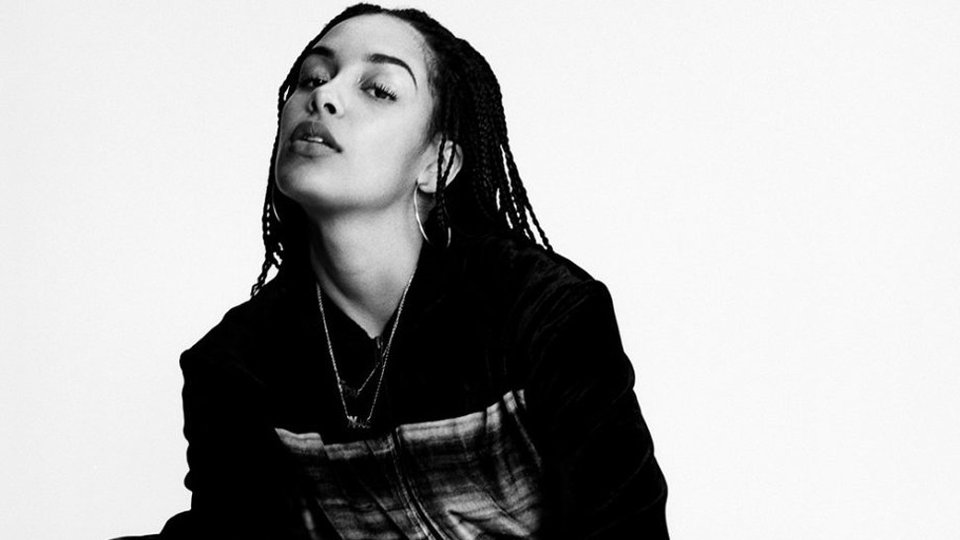 With so much new music on the horizon, it’s going to be hard to keep up! I’ve taken a look at the best of the rising stars and highlighted a few that I think will be making waves over 2018.

Lewis Capaldi is a Scottish singer and songwriter who learned how to play the guitar when he was nine and started playing in pubs aged only 12. He self-released his first song, a solid piano ballad called Bruises, last year and it shot up the Spotify charts. Capaldi has also gained famous fans in Ellie Goulding and Niall Horan, and he will be touring with Rag ‘N’ Bone Man.

Here’s my personal favourite track of his, Fade:

Khalid hails from America and is set for big things this year. The singer and songwriter is signed to Right Hand Music Group and RCA Records. His debut Locations was met with success stateside peaking at number 16 on the US Billboard charts. The young artist is now setting his eyes on the rest of the world.

Check out the song Young, Dumb & Broke, which caught my attention last year:

Superorganism are a multi-national group, comprised of eight members hailing from England, Japan, South Korea, Australia and New Zealand. There was a lot of mystery surrounding this band and many speculated about the band’s origin with some rumours involving Tame Impala and Damon Albarn. The reality is far more exciting as these are simply very talented new kids on the block.

Listen to It’s All Good below:

IAMDDB is a talented female singer hailing from Manchester. She is quite hands on when it comes to her career, having made her own videos and aiming to keep her sound real. Her love of jazz is highly present in her music, as are her raw lyrics.

Check out sassy Shade below:

ALMA is Finnish singer, who first shot to fame on the reality TV show Idols, where the young singer reached the live shows and finished fifth. This was back in 2013, now five years down the line the ALMA is causing waves across the continent. Her single, Chasing Highs became her first UK top 20 hit.

Listen to the most relatable Dye My Hair below:

Kyle Dion is no stranger to great collaborations, most notably with Austin Mahone and Grammy-nominated songstress Kehlani (their duet How We Do Us appeared on her Cloud 19 EP). This alternative R&B singer keeps his sound funky and is every bit as fresh as any of the acts on this list.

You can get a taste of Kyle Dion’s music below:

Jorja Smith has been making music for a few years now but really grabbed the nation’s attention when she appeared on Later With… Jools Holland. I have been mildly obsessed with her since I saw her perform the most heart-wrenching ballad I’ve heard in years. Her fans include Drake, who featured her on his album More Life (on the songs Jorja Interlude and Get It Together). Last year, Jorja also won the BRITs 2018 Critics’ Choice Award.

Her lastest single, Let Me Down is a collaboration with grime artist Stormzy:

Ibibio Sound Machine is an English band from London that fuses afrobeat and electronica. The band’s influences are the golden era of West-African funk & disco and modern post-punk & electro but also 90s drum and bass. Their second album Uyai is fun and vibrant, and everything the we love about this band’s music.

You can watch the colourful video for Give Me A Reason below:

What do you think of our Ones To Watch? Who do you think will be making waves in 2018? Leave your comments in the usual place!