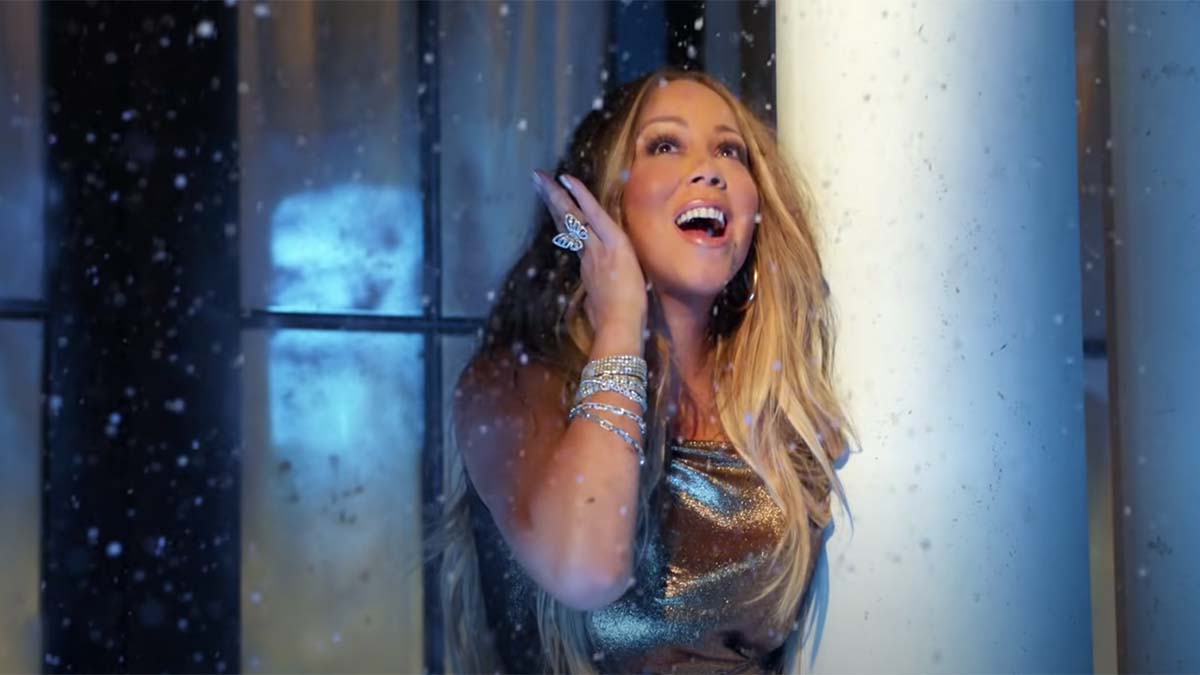 The all-star collaboration was released by Carey’s imprint, MARIAH, in partnership with RCA Records and RCA Inspiration.

Written and produced by Carey, Franklin and Daniel Moore, II, the song was recorded in Atlanta and Los Angeles at Carey’s Butterfly Lounge recording studios. The song combines R&B and Gospel and is streaming on all digital platforms.

The music video, directed by Carey and Bryan Tanaka, was filmed at Carey’s home and the Butterfly Lounge in LA. Fans can spot her twins Monroe and Moroccan in the clip as well as Khalid and Kirk Franklin.