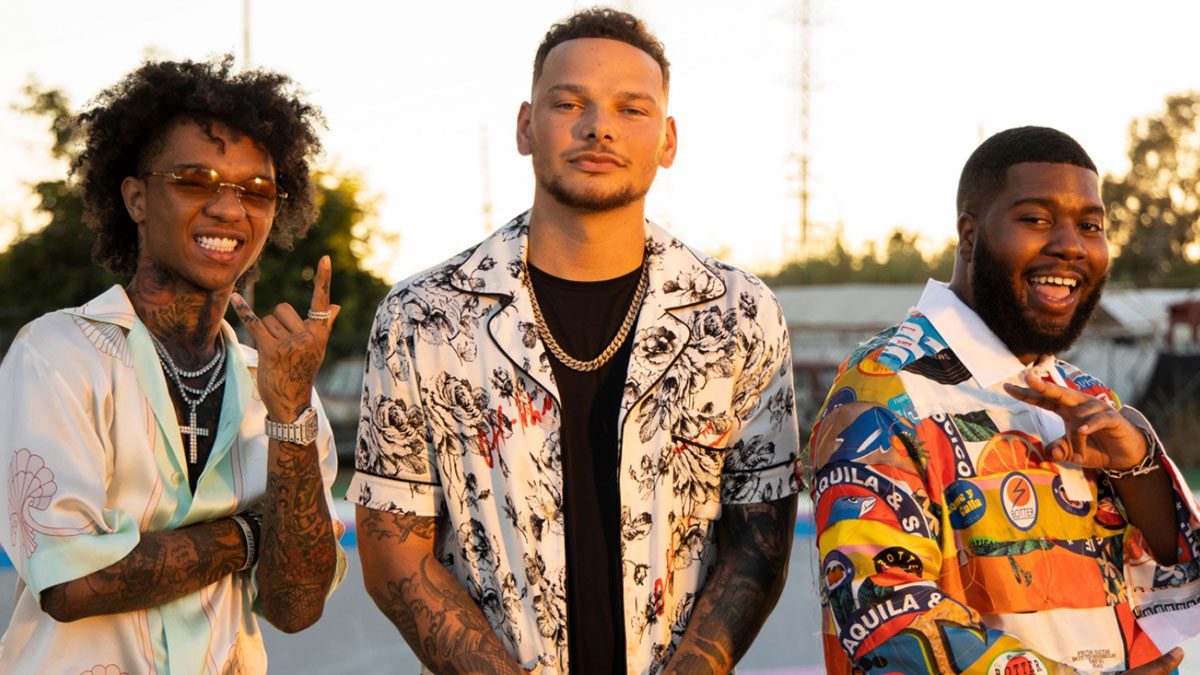 Country superstar Kane Brown has released the music video for ‘Be Like That’, his collaboration with Swae Lee and Khalid.

The video was directed by Alex Alvga and features each artist performing in various backdrops of a 1940s-era motel in Sun Valley, California.

‘Be Like That’ was released in July and it continues to climb Billboard’s Pop Songs and Adult Top 40 charts. It provided both Brown and Khalid with their biggest first-week launches at Top 40 radio when it became the No. 1 most-added song at the format with 103 stations.

The milestone matched the success of Brown’s other current single, the Top 10-and-climbing country smash, ‘Cool Again,’ which was the most-added country song its initial week of release with a career-high 103 stations onboard, and has become Brown’s fastest rising single to date.