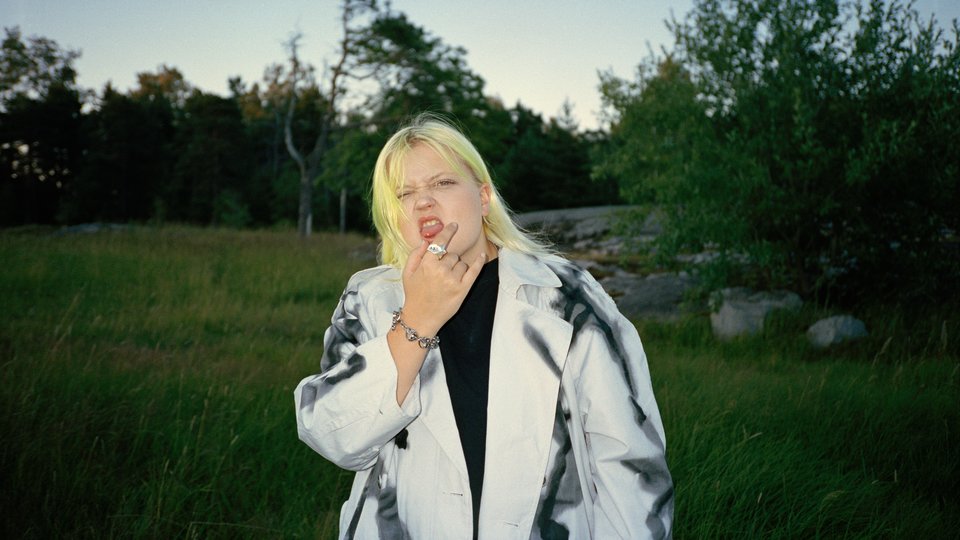 ALMA is set to perform a very special show at the DM Boot Room tomorrow and the event will serve as an intimate warm up performance before Alma goes on to support Halsey in her London shows for the Hopeless Fountain Kingdom World Tour, on Friday 22 and Saturday 23 September 2018.

For a chance to attend the show, fans can register their interest here. This will be an unmissable pop show in an intimate venue! Fans should register as soon as possible in order to avoid disappointment. The event is likely to be very popular but fret not as fans can still see ALMA  support Halsey as part of her Hopeless Fountain Kingdom World Tour in London. Tickets are still available for purchase for both shows.

Since dazzling her native Finland aged 16, the green-haired scandi-sensation has gone from strength to strength, dropping feel-good singles such as Good Vibes, Phases featuring modern hip-hop maestro French Montana, and more recently, Out Of My Head featuring Charli XCX and Tove Lo. first shot to fame on the reality TV show Idols, where the young singer reached the live shows and finished fifth. This was back in 2013, now five years down the line the ALMA is causing waves across the continent and beyond. She Her storming success is certified by her award nominations and wins, notably winning Best New Artist at Finland’s EMMAs and ‘Best Finish Act’ at MTV Europe Music Awards.

On performing at the DM Boot Room, ALMA comments: “Me and the band wear DM’s a lot on the road. We love them. Really excited to be playing the Boot Room on Thursday.”