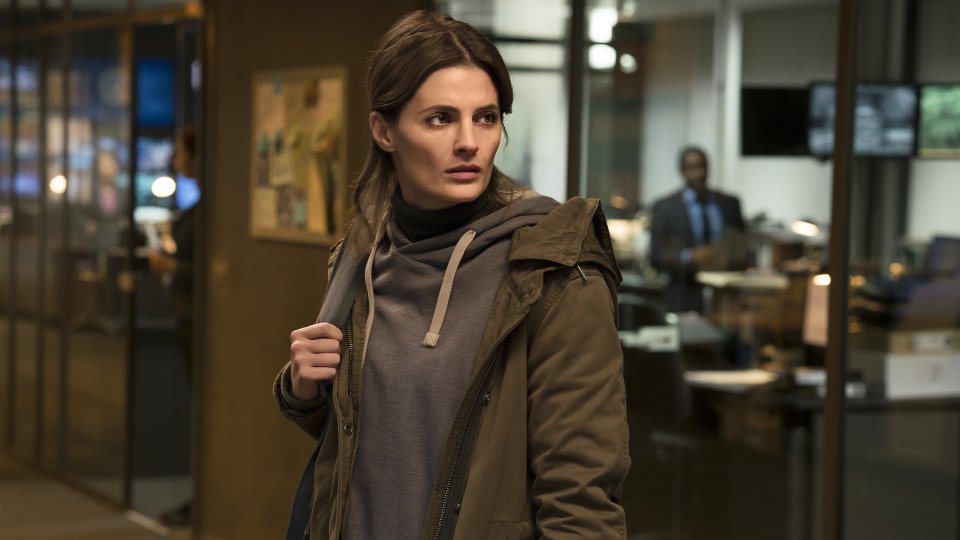 Stana Katic (Castle) will return to the small screen in Absentia on 2nd February 2018 it has been announced.

Absentia centres on FBI agent, Emily Byrne (Katic). While hunting one of Boston’s most notorious serial killers, Agent Byrne disappears without a trace and is declared dead. Six years later, Emily is found in a cabin in the woods, barely alive and with no memory of the years she was missing. Returning home to learn her husband has remarried and her son is being raised by another woman, she soon finds herself implicated in a new series of murders.

Patrick Heusinger (Jack Reacher: Never Go Back) stars as Emily’s husband and fellow FBI agent, Nick, who struggles with the guilt that he stopped looking for Emily and his feelings for her that have resurfaced—especially now that he’s married to another woman. Nick is now tasked with the unthinkable: having to bring Emily into custody as the prime suspect in a string of shocking new murders. Forced to prove her innocence, Emily goes on the run. But the closer Emily gets to answers, the more she puts herself and her family in danger. Can she prove her innocence before it is too late and discover the truth about her abduction?

The series was created by Gaia Violo and Matthew Cirulnick and is based on a pilot script originally written by Violo.