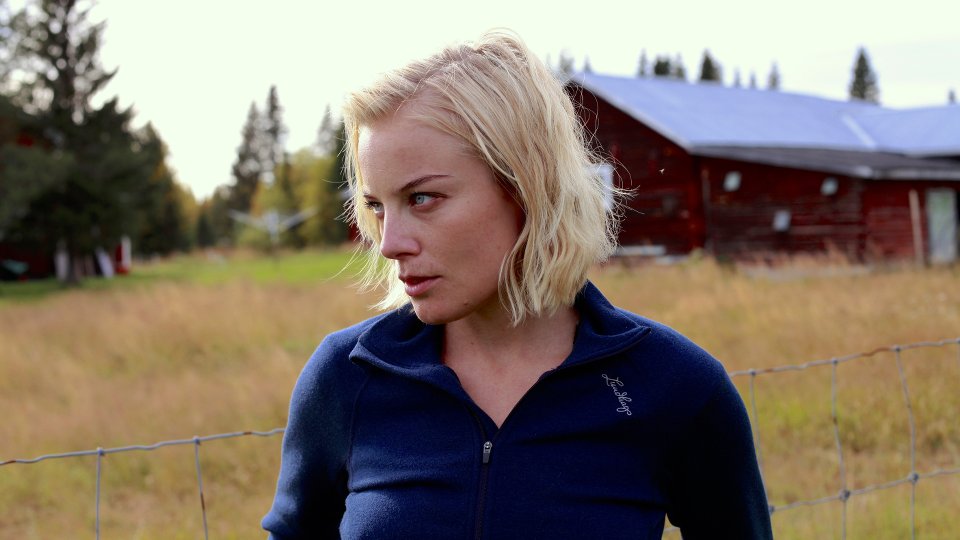 Rebecka Martinsson: Arctic Murders is a compelling and dark story of a woman’s complex relationship with her hometown, where a series of brutal murders take place.

Despite remarkable success at one of Stockholm’s most prestigious law firms and her stable relationship, Rebecka Martinsson’s life in the capital feels incomplete. When a dear childhood friend suddenly passes away Rebecka reluctantly returns to her hometown and soon becomes embroiled in what soon transpires to be a murder investigation.

As questions and cases continue to surface she is increasingly drawn into the pursuit of the killer. Meanwhile Rebecka herself is forced to face the terrible trauma that once forced her to abandon her hometown and weigh up where her she truly belongs… in the security of Stockholm’s metropolis or back amongst the wild forests and harsh winters of her childhood?