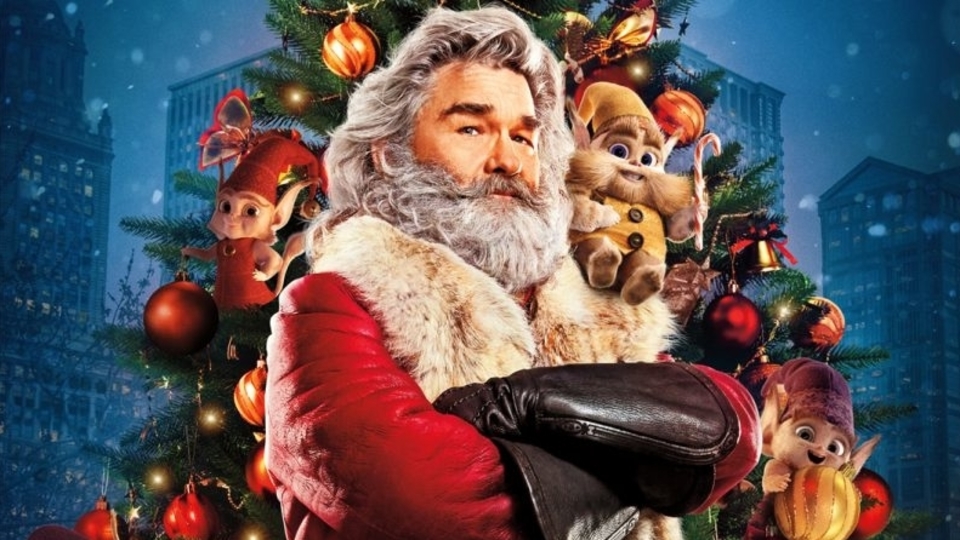 A new UK trailer has been released for The Disaster Artist, the remarkable behind the scenes story around the making of the cult classic – The Room.

James Franco directed The Disaster Artist from a screenplay by Scott Neustadter & Michael H. Weber, based on the book by Greg Sestero and Tom Bissell.

The Disaster Artist is the true story of the making of the film The Room, which has been called “the Citizen Kane of bad movies.” Tommy Wiseau’s cult classic has been screening to sold-out audiences nationwide for more than a decade.

The Prince Charles Cinema in London regularly screens the film and Tommy Wiseau has come down for Q&As to packed crowds.

Tommy Wiseau is a legendary mystery in the cult film world. Not much is known about the auteur of The Room, and The Disaster Artists paints a fascinating look into the man and the myth behind one of the most talked about films in recent times.

The film is getting rave reviews across the board, and looks to be a dark horse for the upcoming film awards season.

The Room is an incredible movie to wathc with a live audience, and with Wiseau and Sestero attending lots of Q&A screenings to sold-out crowds, the legend of The Room has grown and grown.

The Disaster Artist could deliver James Franco more awards season recognition (after his amazing turn in 127 Hours) and Dave Franco has crafted a really solid career for himself lately.

Dave Franco was fantastic in the criminally-underrated Nerve last year alongside Emma Roberts, and has always been a name to trust on the comedy circuit. James Franco stole the film in the comedy caper from last year’s Why Him?

Check out the brilliant new UK trailer below;