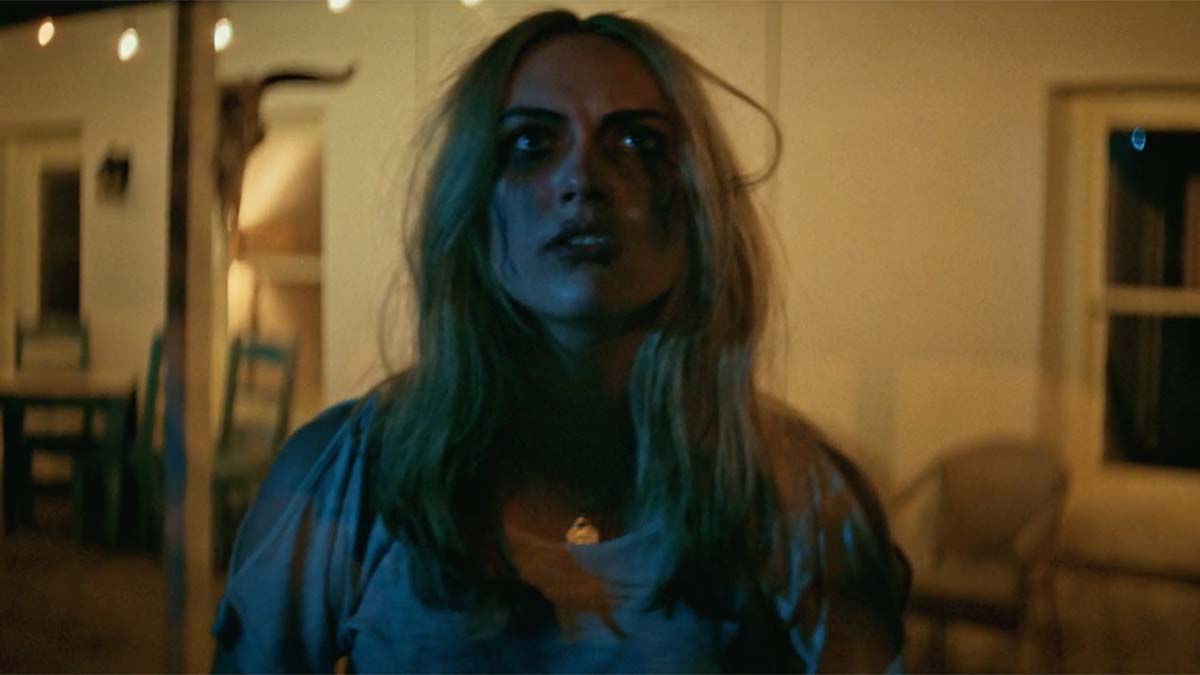 Photographer David (Greg Sestero) and his girlfriend Sarah (Angela Mariano) join friends for a desert getaway with the hope of capturing a picture of an ultra-rare bird. With their relationship already strained, the couple is pulled further apart when they happen upon a cult that succeeds in reeling Sarah in, further widening the divide. As tensions rise, and the cult sinks their teeth in deeper, everyone around David and Sarah is plunged into danger and must fight for their lives.

‘Miracle Valley’ is the directorial debut of Greg Sestero, the actor best-known for the now infamous Tommy Wiseau movie ‘The Room’. Almost two decades on from that and Sestero is now venturing behind the camera having written and directed this slow-burn horror movie. He also stars as the lead character of David so the weight of the film very much rests on his shoulders. Taking inspiration from the genre films of the 70s, ‘Miracle Valley’ spends plenty of time setting up its premise before ramping up the crazy.

The first 20 minutes of the film are interesting enough as Sestero introduces his characters. A cold open leaves you pondering what on earth is going on, and it takes its sweet time to answer that for you, but there’s enough hook there to keep you invested. Things brighten up a bit when Father Jake (Rick Edwards) arrives but the early warning signs that crazy is going to take over from coherence are ones I wish I’d paid more attention to.

Unfortunately there are plenty of issues with ‘Miracle Valley’. First and foremost, the plot is barely there and that’s a big issue when you’re trying to hold the attention of an audience for 90 minutes. The film feels like a string of random ideas thrown together in the hope that it makes something cohesive. ‘Miracle Valley’ is tonally all over the place and it never really settles into its groove. Is this a relationship drama? A horror? An arthouse movie? It attempts to tick every box and in doing so it fails to find a voice of its own.

The acting leaves plenty to be desired too. Sestero is fine as David but Angela Mariano as Sarah veers between wildly over the top and sometimes completely disinterested. I’m not sure what she was going for but it didn’t work. Rick Edwards has plenty of fun as the cult leader Father Jake, and to be honest it’s his mad performance that ensured I stayed watching long after the plot fizzled out around the midway mark.

‘Miracle Valley’ has ambition but it tries to do far too much and ends up doing very little. Perhaps it’s a learning experience for Sestero given this is his first feature film or maybe being behind the camera just simply isn’t his calling. On the positive side, the film looks great and some of the special effects work well. For me though ‘Miracle Valley’ was far more unintentionally hilarious than it should have been and the lack of a story posed a real problem.