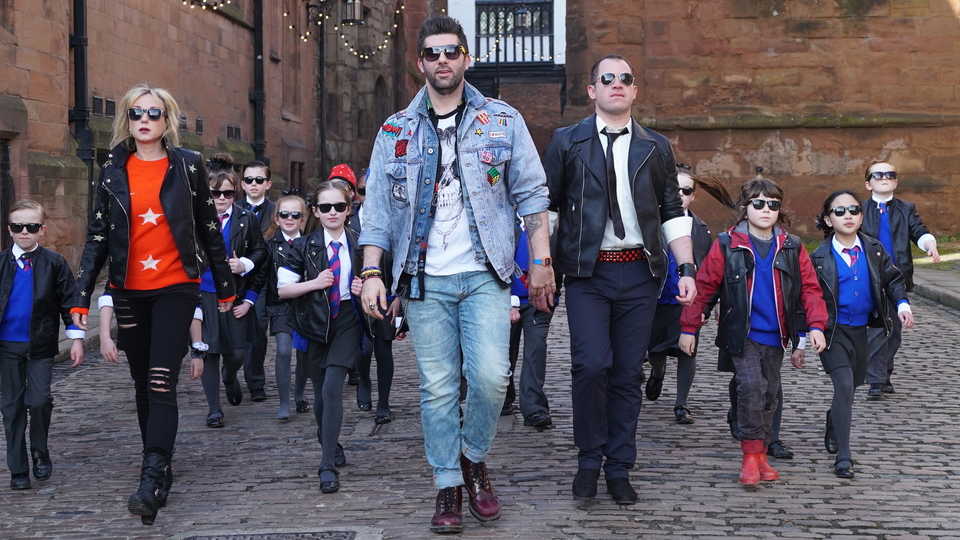 A brand new Q&A clip has arrived for Trophy, taken from its recent gala screening.

Trophy is in cinemas and on DVD and Digital Download now.

The film shines a telling light onto the world of Rhino trophy hunting and it’s barbaric practices.

Executively produced by Tom Hardy, the film premiered at Sundance earlier this year (with the Los Angeles Times hailing the documentary as “the next Blackfish”) and a nomination for the Grand Jury Prize.

The documentary explores the conservation of rhinos in South Africa, with a focus on John Hume who runs a rhino farm, protecting these animals from poachers. The film also focuses on US trophy hunter, Phillip Glass and the justification for pursuing his ambitions.

The filmmakers Christina Clusiau and Shaul Schwarz were in London on the week of release, as well as John Hume.

Check out the Trophy Q&A clip below;

Advertisement. Scroll to continue reading.
In this article:Trophy