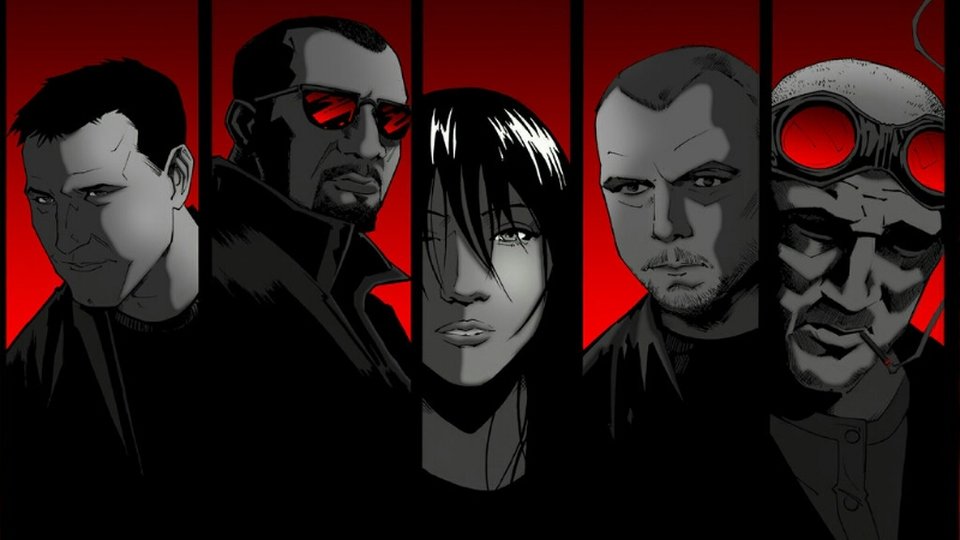 It seems you can’t turn on the TV these days without finding yet another superhero series to watch.

Well another one is about to be added to that list – The Boys! Garth Ennis’ comic book is being brought to life on the small screen and it’ll be debuting on Amazon Prime Video.

What is The Boys about?

The episode-episode season is keeping details quite tightly under wraps right now but the official synopsis is:

‘In a world where superheroes embrace the darker side of their massive celebrity and fame, The Boys centres on a group of vigilantes known informally as “the boys,” who set out to take down corrupt superheroes with no more than blue collar grit and a willingness to fight dirty.’

Who is the creative team behind The Boys?

The Boys will be co-produced by Sony Pictures Television Studios. It is created and written by showrunner Eric Kripke (Supernatural), and directed by Evan Goldberg and Seth Rogen (Preacher). The series will be executive produced by Kripke, Goldberg, Rogen, Original Film’s Neal H. Moritz (Prison Break), Ori Marmur (Preacher) and Pavun Shetty (New Girl), as well as Point Grey Pictures’ James Weaver (Preacher). Garth Ennis (Preacher) and Darick Robertson, who created the comic book on which the series is based, are also slated to co-executive produce.

Who stars in The Boys?

No casting announcements have been made yet but we’re pretty sure there’ll be some big stars in the mix.

When will The Boys premiere?

The series is scheduled to begin filming in the spring of 2018 for a 2019 release.

How can I watch The Boys?