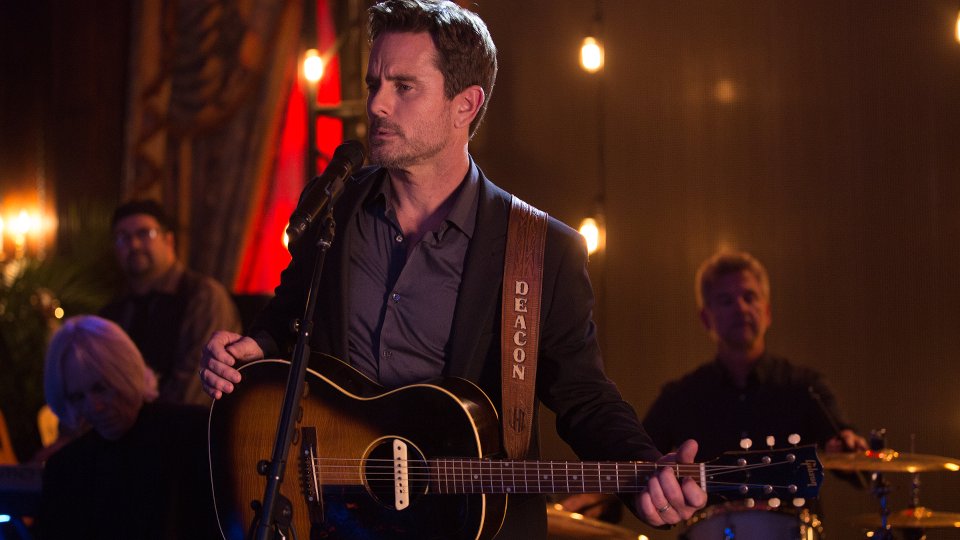 It’s a sad day for Nashies (again) as it’s been announced that Nashville will end with its upcoming sixth season.

After being cancelled by ABC after four seasons, the show was picked up by CMT with the fifth season airing this year. The sixth season, due to kick off in January, will feature 16 episodes.

In a statement series executive producer Marshall Herskovitz said, “All of us on ‘Nashville’ are so incredibly grateful to the show’s fans, who convinced CMT to give us a chance to keep telling the story of these remarkable characters. And we want to return the favor with a final season that celebrates all the joys and passions, twists and turns — and amazing music! — that made ‘Nashville’ such an exciting journey for the last six years.”

The show ending seems a bit of an odd decision, especially after how hard fans fought to save it and given that it’s CMT’s highest-rated and most-watched show. The announcement has come out of the blue and the show could easily have run for years to come.

What do you think about Nashville coming to an end? Are you ready to say goodbye to the series again? Leave your comments in the usual place.