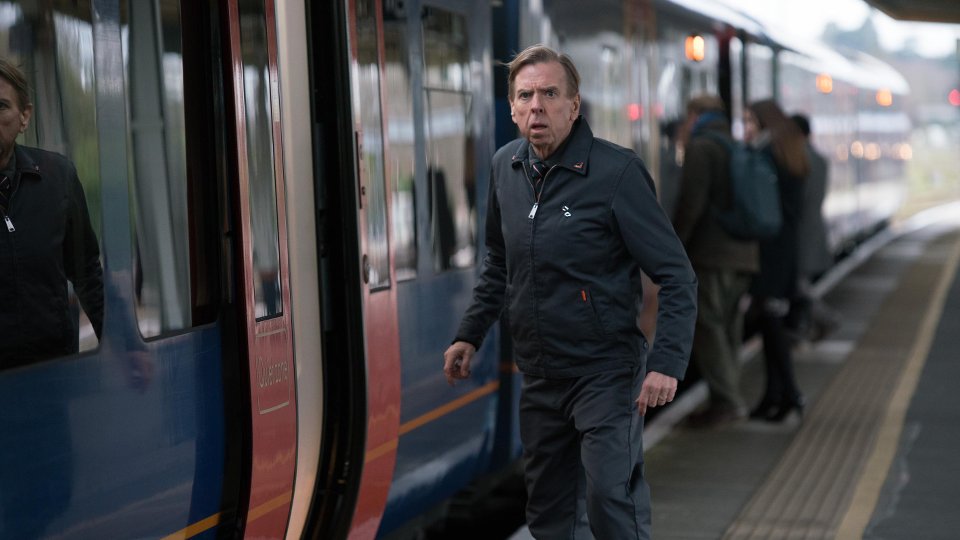 The trailer and a poster have been released for Channel 4’s upcoming sci-fi anthology series Philip K. Dick’s Electric Dreams.

Following the release of first-look photos for Crazy Diamond, Impossible Planet and The Commuter, a trailer has arrived showing footage from across the ten episode series.