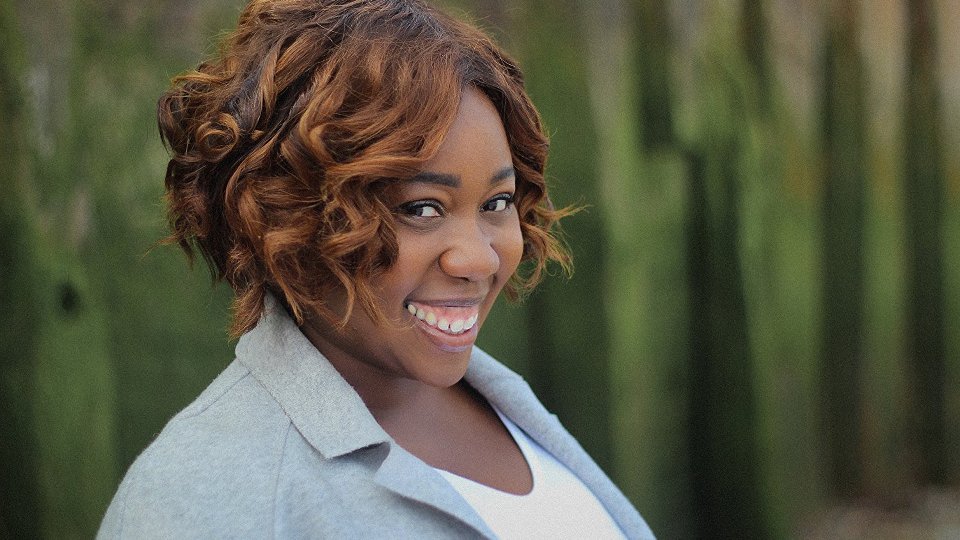 Best-known for playing heart surgeon Mo Effanga in BBC One’s long-running medical drama Holby City, Akudolu is the second Holby City star to participate in the 2017 series. It was announced earlier this month that Joe McFadden would be taking part.

Chizzy said, “When I was 13, I made the finals of a disco dancing competition once but there was this amazing girl who exploded onto the stage with a gorgeous sequined costume, throwing glitter everywhere… I knew it was game over for me. That was then, this is now and this is my chance to have even more sequins!”

Akudolu departed Holby City in June after being with the show for five years, She won Best Newcomer at the Black International Film Festival and Music Video and Screen Awards as well as Best Actress in the same year at the BEFFTA Awards.

As well as Holby City, Akudolu has also appeared in The Inbetweeners, EastEnders, Silent Witness, Hollyoaks and Twenty Twelve. Her background is in comedy acting and she is also a writer and producer.