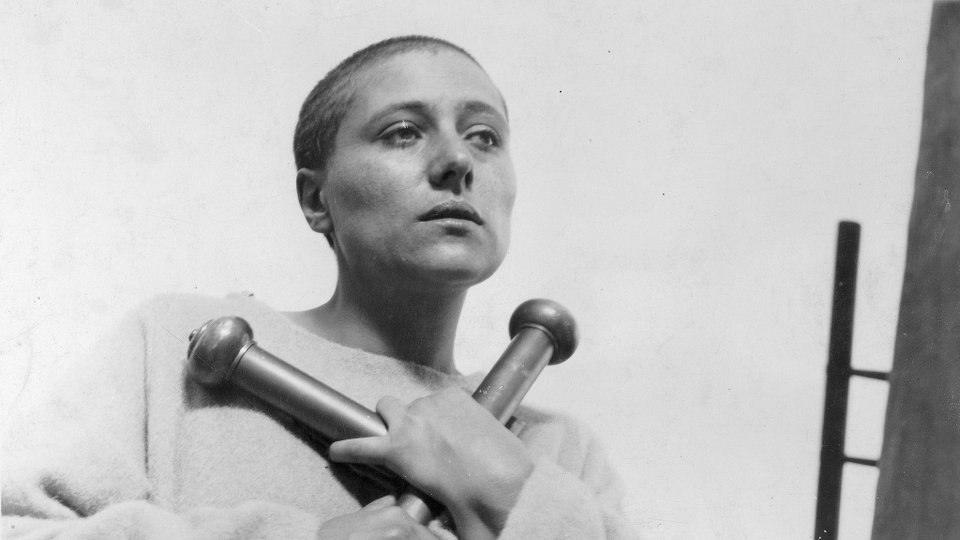 Eureka Entertainment to re-issue The Passion Of Joan Of Arc, Carl Theodor Dreyer’s enigmatic and profoundly moving silent masterpiece, in a Dual Format edition on 21 August 2017.

One of the most emotional film experiences of any era, Carl Theodor Dreyer’s 1928 The Passion of Joan of Arc [La Passion de Jeanne d’Arc / Jeanne d’Arc’s lidelse og dod.] is a miracle of the cinema, an enigmatic and profoundly moving work that merges the worlds of the viewer and of saintly Joan herself into one shared experience of hushed delirium.

Dreyer’s film charts the final days of Joan of Arc as she undergoes the debasement that accompanies her trial for charges of heresy – through her imprisonment and execution at the stake.

The portrayal of Joan by Renée Maria Falconetti is frequently heralded as the all-time finest performance in the history of film, and Dreyer’s unusual and virtuosic method, in seeming to render the very soul of his actress, vaulted the director decisively into the ranks of the art form’s supreme geniuses. The Masters of Cinema Series is proud to present The Passion of Joan of Arc in an exclusively restored version, presented in both 20fps and 24fps playback speeds, and featuring Dreyer’s own original Danish-language intertitles.

The Passion Of Joan Of Arc, Carl Theodor Dreyer’s enigmatic and profoundly moving silent masterpiece, is available in a Dual Format edition from 21 August 2017, and can be purchased here http://amzn.to/2uM1ar5

To celebrate the release, we’ve got 3 copies to give away to our readers. All you need to do to be in with a chance is answer one simple question below:

Win The Passion of Joan of Arc on Dual Format

In this article:Eureka Entertainment, The Passion Of Joan Of Arc