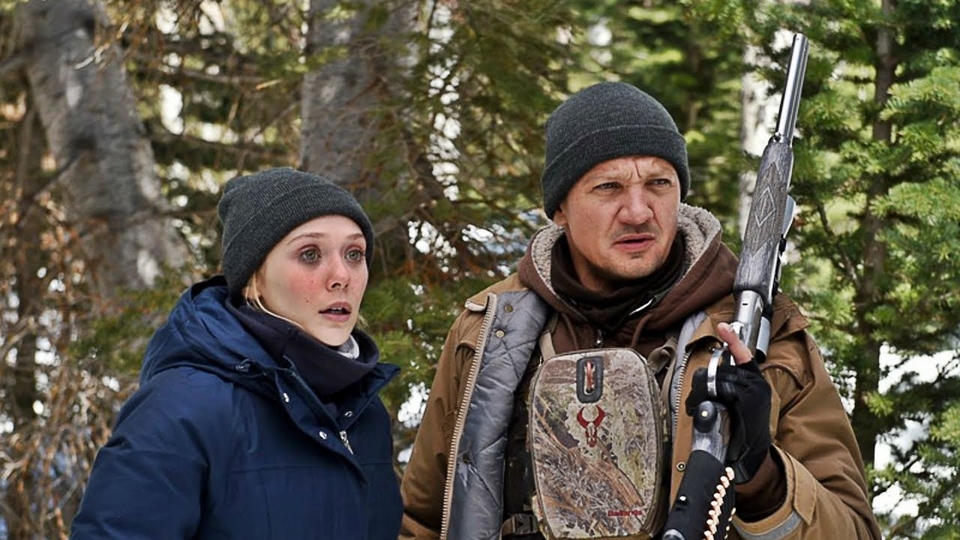 The film opens in cinemas across the UK on 8th September.

Wind River follows U.S. Fish & Wildlife agent Cory Lambert (Jeremy Renner) as he is forced to confront his past when he joins a rookie FBI agent, Jane Banner (Elizabeth Olsen) in a quest to solve a murder on the Wind River Indian Reservation in Wyoming.

Check out the new featurettes and latest trailer below;