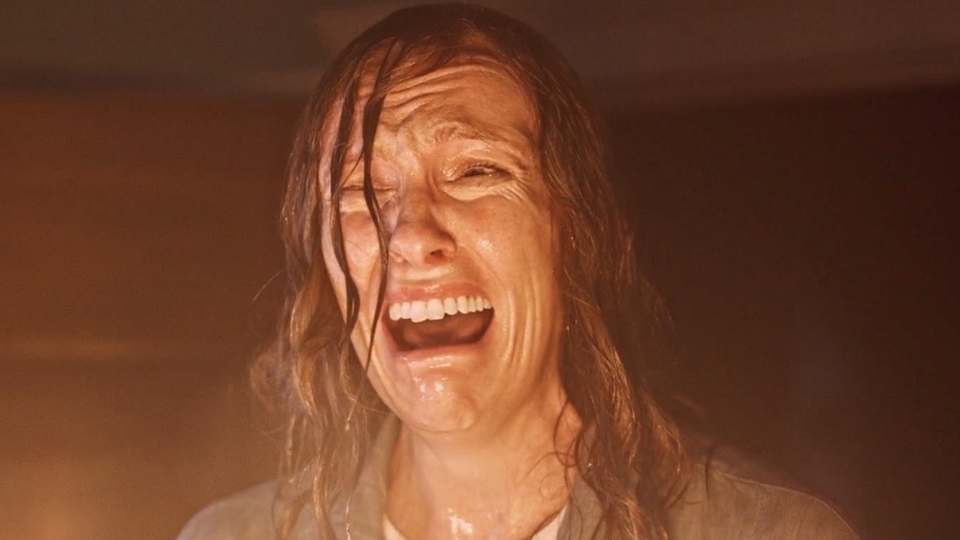 From acclaimed writer-director Maren Ade, Toni Erdmann is a remarkably touching and outrageously funny portrait of an offbeat father-daughter relationship.

The film is out to own on Blu-ray & DVD now, and to celebrate we are giving away a copy of the film on Blu-ray along with a t-shirt, film poster & notebook! 2 runners-up will each get a copy of Toni Erdmann on Blu-ray.

Sandra Hüller plays Ines, a highly-strung career woman whose life in corporate
Bucharest takes a turn for the bizarre with the arrival of her estranged father
Winfried (Peter Simonischeck).

A practical joker with a liking for silly disguises and childish pranks, Winfried attempts to reconnect with his daughter by introducing the eccentric alter ego Toni Erdmann to catch Ines off guard, not knowing how capable she is of rising to the challenge.

The breakout hit of last year’s Cannes Film Festival and the recipient of universal
critical acclaim, Toni Erdmann is as humanist as it is absurdist – a comedy about
the importance of celebrating the humour of the everyday.

Advertisement. Scroll to continue reading.
In this article:Competition, Toni Erdmann