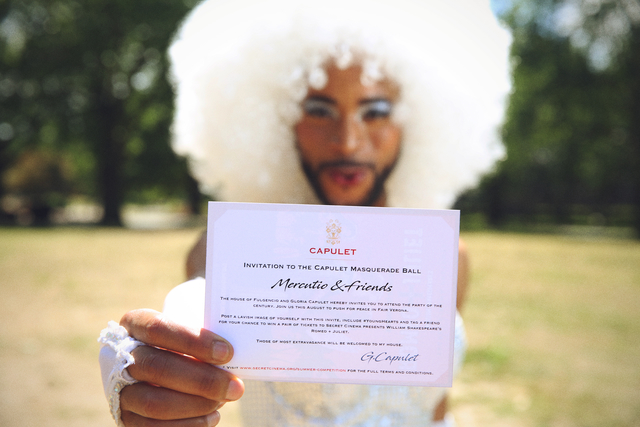 Rings is out now on DVD, Blu-ray and Digital and to celebrate, we are giving away 3 copies of the film on Blu-ray!

A young woman becomes worried about her boyfriend when he explores a dark subculture surrounding a mysterious videotape said to kill the watcher seven days after he has viewed it.

She sacrifices herself to save her boyfriend and in doing so makes a horrifying discovery: there is a “movie within the movie” that no one has ever seen before…

The film is produced by Walter Parkes and Laurie MacDonald with a story by David Loucka and Jacob Estes. The screenplay is by David Loucka, Jacob Estes and Akiva Goldsman and is directed by F. Javier Gutierrez.

To be in with a chance of winning one of 3 copies of the film on Blu-ray, just answer the question below correctly.