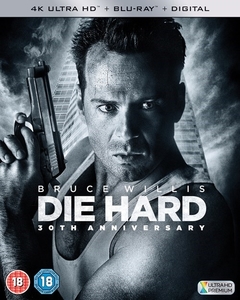 Baywatch is in cinemas now, with the global TV phenomenon of the nineties now a major motion picture!

Check out our review of Baywatch

At its peak, Baywatch was watched by over one billion people in one hundred and forty countries worldwide, with viewers soaking themselves in the drama of Malibu beach life and taking to the show like lifeguards to water!

This ratings smash starred David Hasselhoff as Mitch Buchannon, a single-parent lifeguard who is the mentor for a crowd of hip, young, attractive lifeguards keeping the beach safe for the masses.

To celebrate the new movie, our friends at Network are kindly giving away 3 sets of the Best of Baywatch, along with seasons 2-6 of the hit show on DVD! Can you handle that much Baywatch?!

If so, then just answer the question below correctly for your chance to win one of these amazing Baywatch sets.

Check out the iconic Baywatch Season 2 opening titles below;